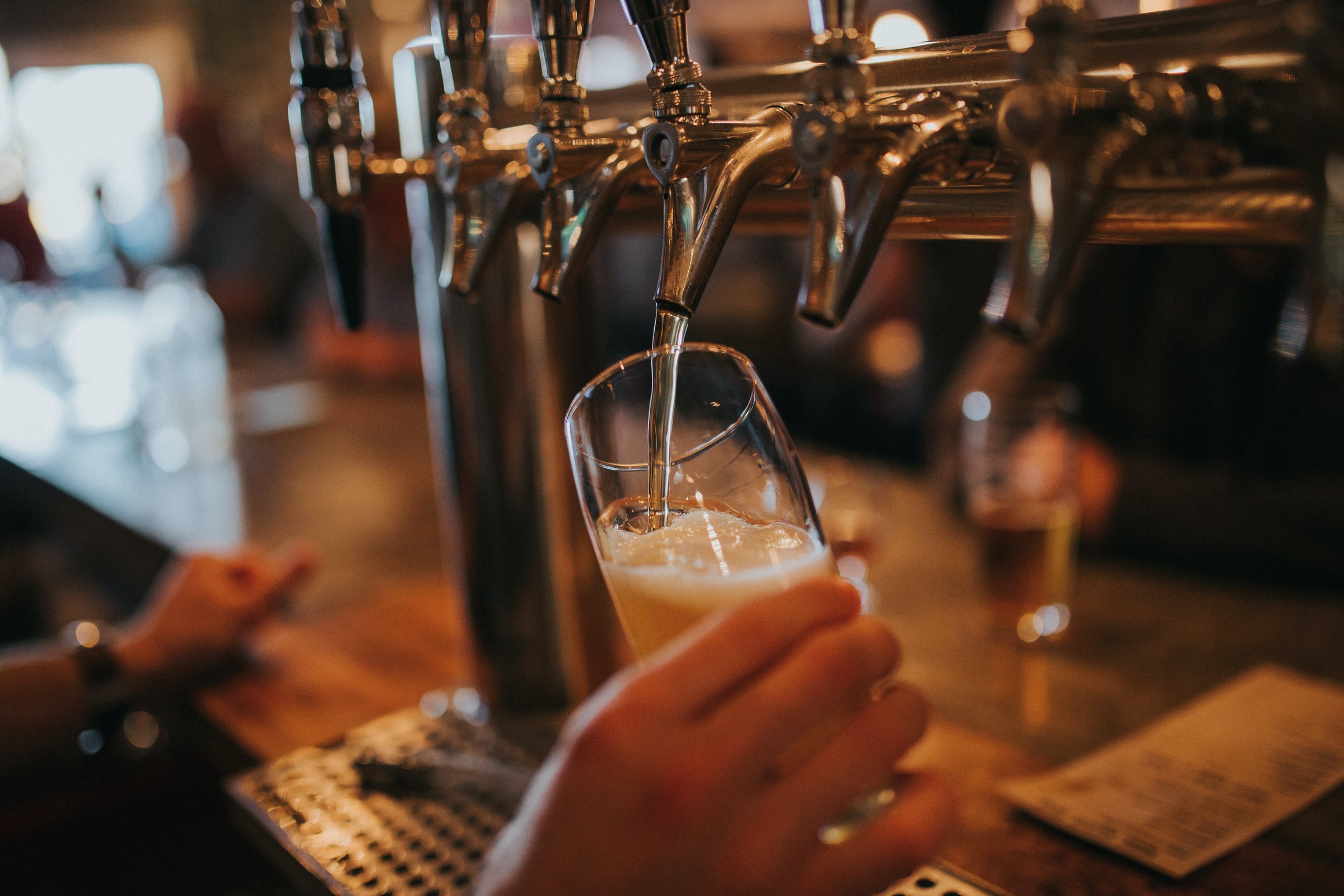 Food&Drink Editor, Cara-Louise Scott, reports on a Birmingham pub’s campaign to help men in their communication about mental health

Cara-Louise Scott
I am a second year English and creative writing student who loves reading, writing and travelling around! I am one of the current food and drink editors <3
Published at 09:00 on 2 May 2022
Images by Amie Johnson

A pub chain in Birmingham has launched a mental health and well-being initiative to try and tackle taboos about mental health in the South Asian community.

The initiative, named ‘The Mixy and Chill’ has an aim to create better access to support services to those who need it and to help create conversations about some of the issues involved.

Organiser of the Handsworth-based Taraki mental health organisation, Shuranjeet Singh, wants to focus on creating ‘a welcoming space’. Singh notes that Punjabis, especially those who are young men, have suffered from ‘significant challenges’ during the COVID-19 pandemic, suggesting that services like this are a ‘growing need’ across young people.

While the COVID-19 pandemic has had an impact on many peoples’ mental health, some communities have felt the impact more than others, such as the South Asian community. An expert in mental health at King’s College London, Professor Dinesh Bhugra, notes that many of the South Asian population have a fear of admitting mental illness as they believe it will prevent them from getting married or that it is a punishment from something they did in a previous life. He also believes that language creates an inability to express feelings of depression and anxiety. He says, ‘there is no word for depression in South Asian languages. The identified causes are usually put down to “life’s ups and downs.”‘ This scheme helps break away from any stigma and taboos.

Singh set the scheme up with the Soho Tavern Group and Ricky Bhandal who is a substance misuse consultant. The scheme has been initially launched in the Soho Tavern in Handsworth, but there is hope that other venues will sign up.

Part of the scheme involves printing QR codes on pub menus that can connect to support services, on topics such as mental health, drug and alcohol addiction, sexual health and LGBTQ+ advice. Bhandal said that this was a ‘discrete way of allowing people to access information.’ Their hope is to roll out more schemes in the next ‘six months, to a year’, with a promise from Singh that ‘there are other things on the horizon.’

Their bar staff will also be trained, with hopes that discussions surrounding mental health can ‘become the norm in that environment’.