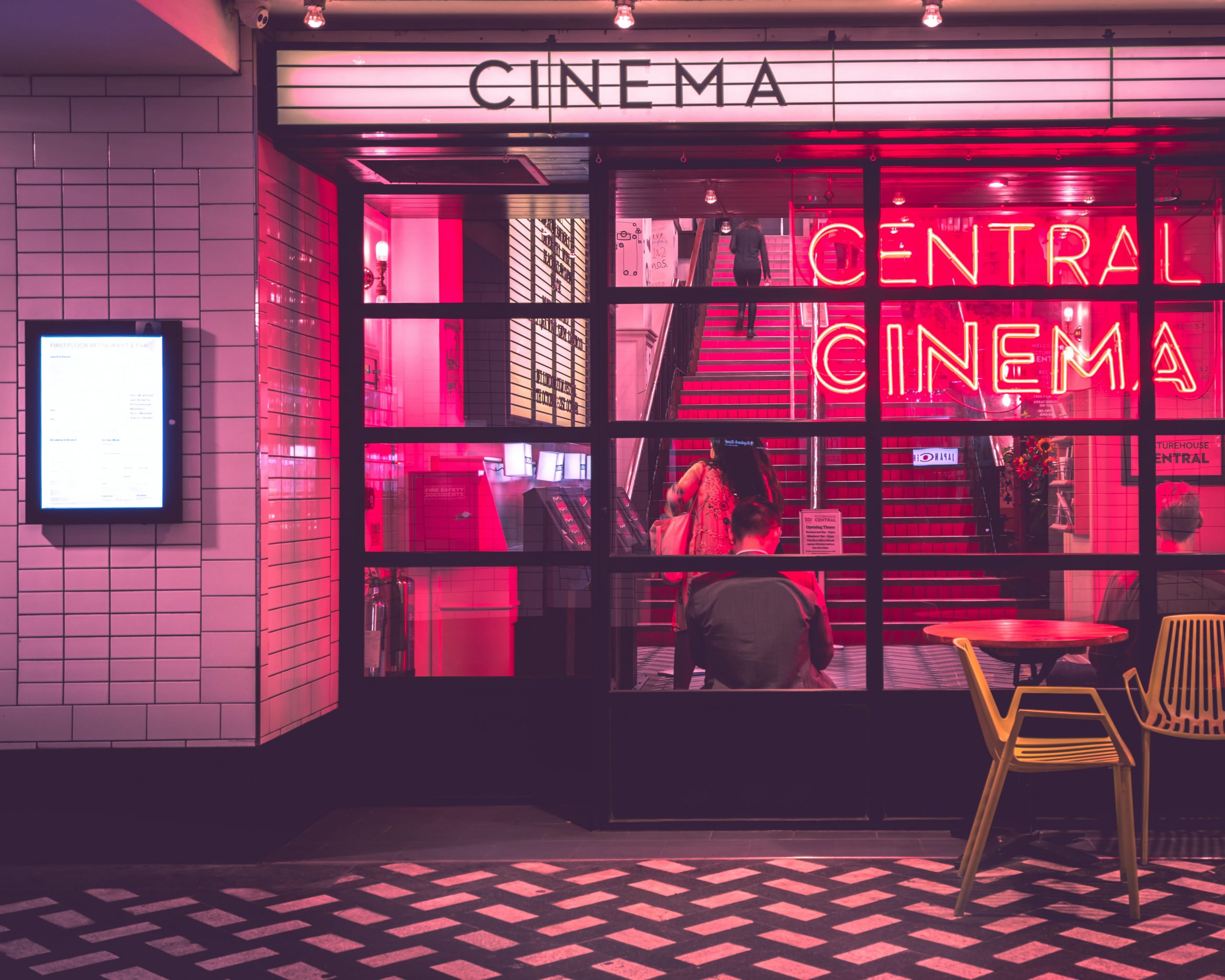 Standing as one of the oldest running cinemas in the United Kingdom, The Electric Cinema is a landmark for cultural history in Birmingham. The threat of its permanent closure during the pandemic was a really sad moment for film-lovers and the rich cinematic history that the building holds. But, in November last year, news broke that Kevin Markwick had bought the cinema and planned on re-opening it in the new year. In January 2022 its doors once again opened just as they did back in 1909, and it served as a brilliant reminder of the importance of independent and local cinema.

Kevin Markwick is himself from a family of cinema lovers, having followed in his fathers foot-steps in running the Picture House cinema in Uckfield, East Sussex. I attended one of the opening weekend screenings of The Apartment, and Kevin stood up and spoke to the sold-out audience, and what stood clear is that this for him is a huge passion project. There is a genuine love for cinema and the cinematic experience that comes with independent theatres, and his act to preserve this history in The Electric is evident.

With its re-opening comes the restoration of the 35mm projector, which has recently displayed films such as The Apartment and Liquorice Pizza. Offering both classic cinema and new and in-demand releases in such a unique viewing format, and offers a really special experience. You can sit back on the plush chairs with a drink and snack from the bar, and truly immerse yourself in the cinema-going experience – whatever your taste in film is. The Electric is also continuing to show older films such as Barry Lyndon, offering a chance to catch these fan-favourites on the big screen for what is, for most people, the first time.

Ironically, I think there is something to be said about Covid-19 and the increase in people wanting to go to the cinema now that they have re-opened. Film is a hobby that a lot of people have discovered and delved into over the pandemic. The return to cinemas has offered a lot of people a chance to either return to the escapism that you get when you immerse yourself in front of the big-screen and the speakers or discover this magic for the first time. It is something that a laptop screen or a television cannot quite capture.

But even more so, there is a really promising and exciting growth in the independent cinema industry in Birmingham, which the re-opening of the Electric Cinema stands as a symbol for. The Mockingbird Cinema in Digbeth successfully fundraised for a second screen and the MAC constantly shows a vast array of mainstream and smaller release films. Supporting independent cinema in Birmingham is no longer a case of seeking it out, there is plenty of choice for your taste.

This growth in independent cinema that Birmingham is seeing speaks to a wider importance in supporting local and independent cinema. In supporting these cinemas, you are also supporting the local community and the culture and history that surrounds it. But you are also supporting film-lovers, and enriching a community that enables you to share in this passion and help to encourage its growth. It is a unique experience that gives back, and that is something that is often lost in wider-scale cinematic settings.

I, for one, will be making the most of all of the older film screenings that the Electric Cinema plans on holding, because I love the experience of seeing them on the wide screen for the first time. This for me, is the true magic of an independent cinema experience – the shared community of film-lovers that you get to share that love with, and in turn, enrich by supporting. With the re-opening of the Electric Cinema we can see this community grow, and a real piece of film history continue to live on for new generations of film fans.

If you enjoyed this article, check out these articles from Redbrick Film:

What Makes a Good Movie Musical?