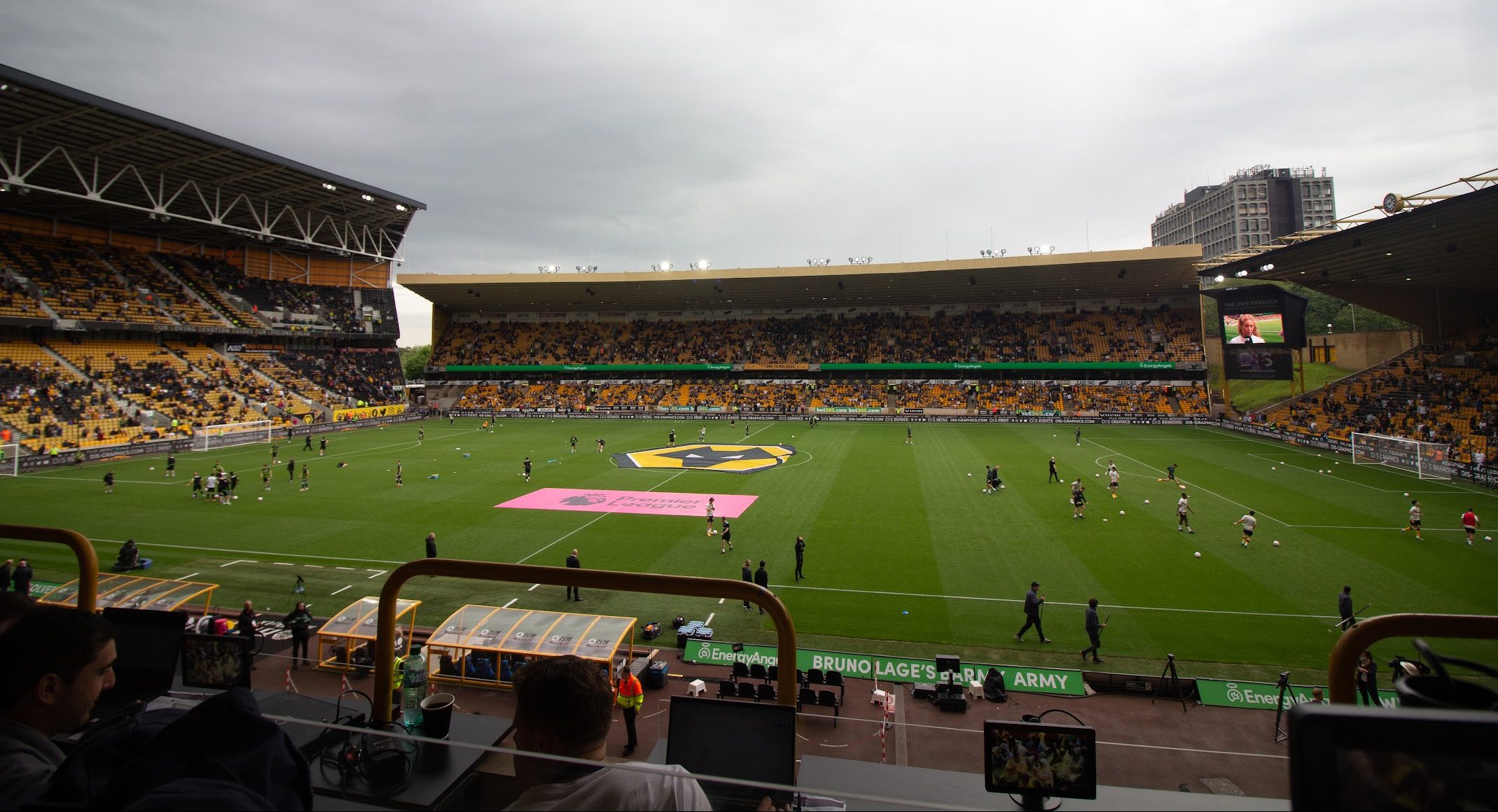 Wolves fought back to claim a point against relegated Norwich City in their last home game of the Premier League season, with the game ending 1-1 at Molineux.

Hopes of a European place next season look to be as good as over after Teemu Pukki’s first half opener proved crucial, forcing Wolves to chase the game and rendering them unable find that vital winner. Wolves had to win both their remaining games to have any chance of claiming seventh place and a Europa Conference League playoff spot, and they came into this game following a poor run of form, having lost eight of their previous twelve league games.

Norwich arguably had the best of the first half chances, with Pukki frequently finding space in behind the the hosts’ defence. In fact, he had five chances in the first half alone, the best one forcing a vital save from John Ruddy, before he finally put the sixth opportunity into the back of the Wolves’ net in the 40th minute. It was an excellent finish by Pukki, who cut inside from the right, sliding the ball into the bottom right-hand corner in between two Wolves defenders.

Wolves on the other hand were poor, often squandering well-made chances, and struggling to hit the target when they were able to fashion a shot on goal.

At half time, Bruno Lage made a sizeable gamble in substituting his captain, Conor Coady, on his 150th appearance for the club, in the place of Portuguese youngster Chiquinho. This turned out to be a successful move, as Chiquinho provided the forward momentum that Wolves had been missing. Lage noted after the game that this substitution was purely ‘tactical’ rather than being injury related, and that he ‘preferred to go with Boly’ because of his greater pace.

Chiquinho soon found himself heavily involved on that right-hand side, linking up well with playmaker João Moutinho. It was this partnership that put pressure on Norwich and eventually forced the free kick which Wolves scored from. The set piece was superbly whipped in by Moutinho, and Norwich failed to clear, causing it to chaotically pinball around the box. Rayan Aït-Nouri was able to take full advantage, heading the equaliser past Angus Gunn in the 55th minute.

Norwich owe a great deal of thanks to goalkeeper Gunn for ensuring there was no further comeback from Wolves. He pulled off an unbelievable save, tipping the ball over the bar to deny Pedro Neto a near-certain headed goal, after a cross to the back post.

The second half was heavily dominated by Wolves, who created a staggering seventeen shots, but were unable to produce the quality needed to break the Norwich resolve. It was this fight  that was praised by manager Dean Smith as well as the travelling Norwich fans at full time. The visitors frustrated the Wolves players through their game management, especially Gunn who dragged out goal kicks frequently. Overall, it was an incredibly frustrating performance for the Molineux crowd of 31,219, in their final home game of 2021/22.

In his post-match press conference, Lage seemed disappointed with his team’s performance. He felt that Wolves were ‘offering spaces’ to Norwich, as proved by the number of times Pukki was able to get in behind the Wolves defence, and as result they were ‘suffering goals’. Those mistakes ultimately cost them three points and was perhaps an apt reflection of their season. Questions over star player Rúben Neves’ future will linger throughout the coming weeks and months, as Wolves look to go again next season in the hunt for European qualification. Ultimately, they will have to play a lot better than in this game to achieve that goal.