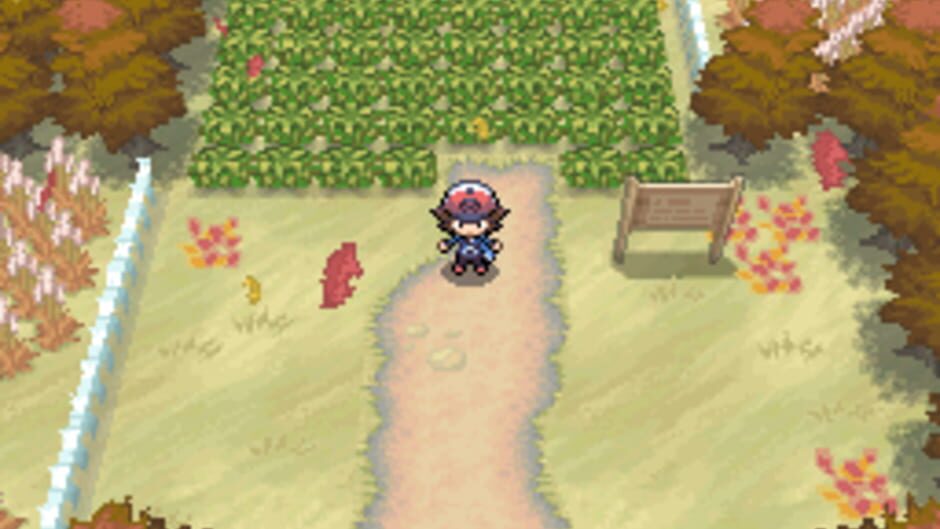 Gaming Editor Kyle Moffat takes a thoughtful look back at Pokemon Black and White, to see where they ranks among Pokemon games

Let us begin with the story. This is one of the most well crafted in the main series games. Why is this the case? Well, Team Plasma – the “Evil team” – question not just the morals of the player but the franchise. N (the King of Team Plasma) questions everything behind confining these animals inside Poke balls. Why do you have to ‘own’ Pokemon? Why can you not just befriend them rather than catch and collect? While the methods of Team Plasma are very questionable, they are morally correct about freeing Pokemon. It is characters like N that make the Pokemon world immersive, making you consider your actions. Even Professor Juniper – the person who sends you on your journey – is questioned by N about the morals of her research.

Through Team Plasma, Black and White subvert conventions of previous Pokemon games. The Champion is not the final main story battle. Instead, N and Ghetsis are the player’s final battles in the main story. These battles feel intense due to the presence of the box art legendary pokemon and because the story alludes to this. Throughout the story the player is special. You can awaken a legendary Pokemon to fight by your side. Catching Reshiram or Zekrom is destiny rather than coincidence.

Speaking of the Pokemon themselves, a bold decision was made with Pokemon Black and White. Removing all previous Pokemon was controversial to say the least. When I was eleven, I picked up Pokemon Black. Never did a Pokemon game feel so foreign to me and that was massively due to the selection of Pocket Monsters. I remember not enjoying this so much when I played through for the first time. All I wanted was to pick my favourites such as Infernape, Gliscor, Jolteon and Staraptor. Instead, I found new favourites such as Krookodile, Oshawott, Darmanitan and Joltik.

It took a while to really enjoy the Pokemon on offer but once I allowed myself to be enthralled, I loved the selection. Every single type – even the likes of Ice and Poison – has at least three somewhat viable options. This makes team building very fun. Pokemon such as Garbodor, Gothitelle, Simisear and Patrat are horrible. However, you are going to get some bad designs when over 150 Pokemon are introduced. Even Generation One has some very unpopular designs (Mr Mime, Jynx and Raticate), so it is not an exclusive issue.

A lack of old Pokemon does sometimes result in a repetition of the same Pokemon appearing. Previous games like Pokemon Platinum had a Pokedex with 210 Pokemon to collect, so Black and White feel limited due their lower count. At least these are all new additions though so a first play-through would spark some surprises.

Many new Pokemon give off a better first impression due to 3D animation being used in battles. Pokemon would no longer be still sprites, rather they would move parts of their body. While sometimes clunky, this helped pave the way for 3D animations in Pokemon. Furthermore, animations and graphics saw a significant boost when venturing across Unova.

Landscapes were fantastic for the Nintendo DS, making exploration and travel much more enjoyable. Cities in the games benefited from a great diversity; no two places are the same. You have Castelia City, influenced by New York. Next is the futuristic or rustic (depending on your version) Opelucid City. You also have the wonderful resort of Undella Town. There are many more that have a specific theme.

What about other locations? Relic Castle created intrigue due to being this abandoned location in the middle of a desert. Pinwheel Forest is much like the forests in previous games, offering some exclusive Pokemon and providing a certain natural vibe.

One of the most standout locations for me is Unova’s Pokemon League. At the time, it looked like the most immaculate Pokemon League. Additionally, we could choose to face the Elite Four in whatever order they chose. Yes, it did make the game slightly easier. However, many of the Pokemon selected had duel typings to combat the biggest weaknesses. Additionally, it looks so impressive. From the rooms of each member to the lengthy staircase leading the Champion’s room, they are so exciting.

Along with many of these locations you had beautiful music. This is benefited by the ability to interact with people who add a new instrument to the music. By far the best example of this is when you discover the Village Bridge. At first, nothing is particularly special. Interact with several musicians and a complete song forms. This is not the only location with this, as the game encourages players to explore locations and fill the missing pieces of tracks. Music can also change depending on the NPC’s you stand next to.

Not every city has this option. Regardless, the music in Black and White is wonderful. Influence has clearly been taken with certain tracks, such as the trainer battle and some dungeon themes. It is a nice homage to where the series began.

Other tracks such as the Team Plasma battle theme, gym battle theme and Driftveil City theme are sublime. They often capture the correct feelings to add emotion. For example, when you have a Pokemon in red health, beeps and fast paced music will play. It really adds to the intensity of the moment, as the battle could come down to the wire. Touches like this really showcase the care and quality in the product.

We have already covered the large-scale changes, but what about the smaller improvements. Aside from the graphical enhancements, Black and White introduced changes that provided convenience for the player. Now many of you are aware of Hidden Machines (HM’s). Many of you are also aware of the ridiculous amount of them in Generation Four games. Pokemon Diamond, Pearl and Platinum for example have eight HM’s! Black and White only has six HM’s. Still sounds like a lot, right? Only four are required until the post-game, meaning you have plenty of freedom with movesets.

Speaking of which, Black and White has many explorable areas on offer, rewarding players. Despite the very linear story and path, many optional locations are available to explore. Making the most of them gives you a break from the story, which can be very welcome. It is nice to have the option but by no means is further exploration necessary if you do not desire it.

Technical Machines (TM’s) saw a massive improvement starting from Black and White also. In games before, you could only use a Technical Machine once. It often meant you could not experiment with movesets. Black and White made TM’s reusable! Finally, I can try a multitude of movesets; finally, I could teach Earthquake and Flamethrower to my whole team! Well, not quite, but it was an amazing addition to the formula.

Another interesting innovation was increasing the types of battle on offer. Depending on your version, you would have chances to compete in rotation or triple battles. These few battles offered something unique, requiring different strategies. I would love to see these return to future Pokemon games.

Experimentation is crucial in the video game industry. We see it often fail but when it succeeds, it is fantastic. This is a key theme across Pokemon Black and White. A greater focus on story, more ways to act with vibrant environments and reusable TM’s all contribute to a successful project. While not quite perfect, these games paved the way for their sequels Black and White 2 among other games to thrive. Generation Five’s introduction is criminally underrated, but hopefully you now see why Pokemon Black and White were great.