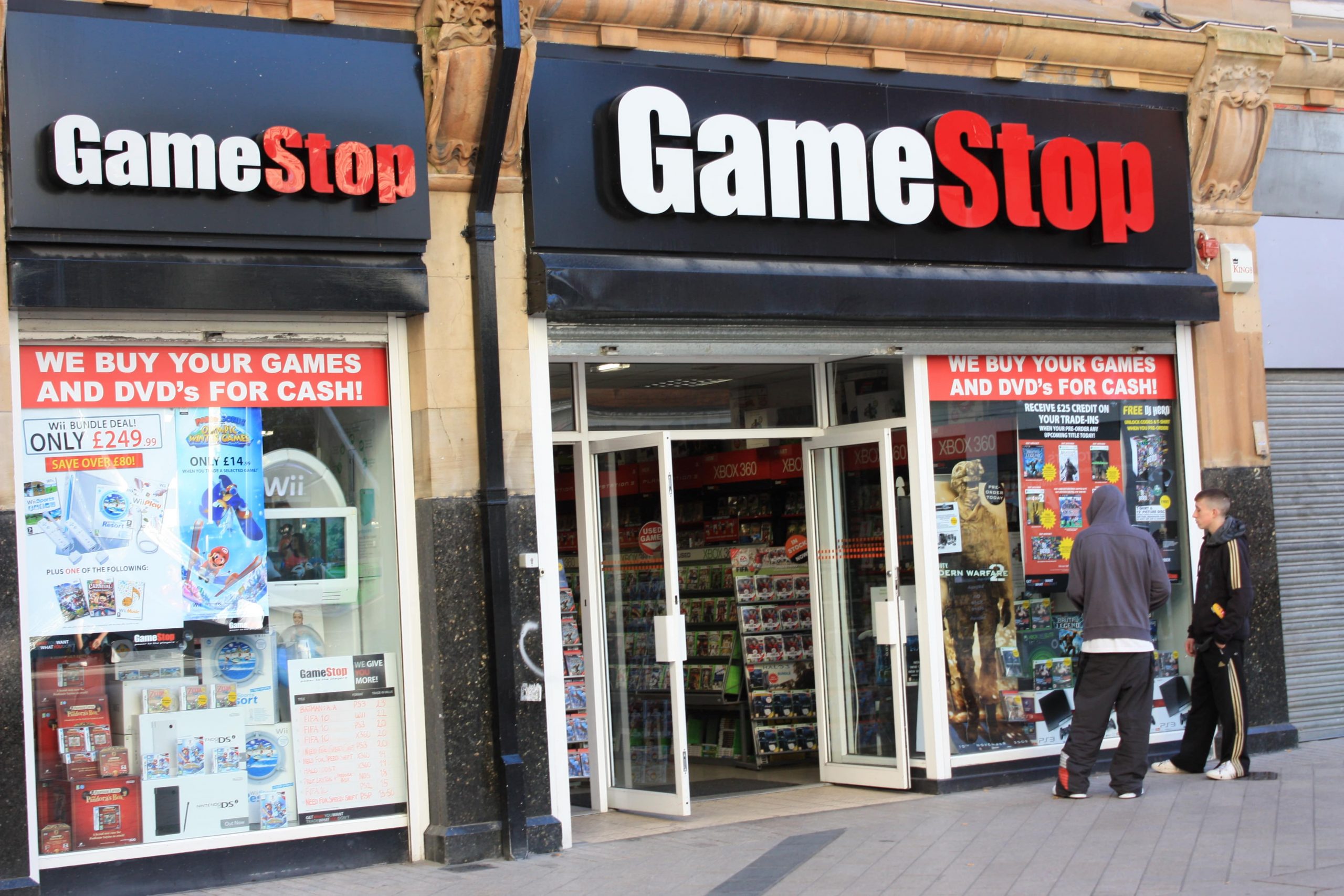 A legion of Reddit Day-Traders are out for blood, and Wall Street is feeling the squeeze. Dashiell Wood investigates how this all came about.

Written by Dashiell Wood
A BA English student with far too much to say about videogames both old and new who constantly witters about them on the internet. You can find me here on Redbrick, managing my own publication Arcadeberry.com or contributing my review scores to OpenCritic. You can also find me on Twitter @DashiellWood.
Published at 18:32 on 28 January 2021
Images by Pexel

We have only just made it to the end of the first month of 2021, but the year is already shaping up to be as full of as many bizarre twists and turns as the last. One such development, which has seemingly come entirely out of left field, concerns the rapidly inflating share price of the previously ill-fated USA gaming retail giant GameStop. Considered by many as the largest physical game retailer in the world, the company has faced almost a decade of steadily declining profits as gamers continue to ditch plastic clamshell packages in favour of the more convenient, and often considerably cheaper, digital purchase options for their games. Why is it then that GameStop’s stock is currently trading at an all-time high, with one share being worth almost £330 (at the time of writing) up from just over £38 this time last week*, and what does any of this have to do with users of the popular internet forum website Reddit?

Well, much of what is happening to GameStop’s share price has to do with the practice of short selling (also known as stock shorting), a common practice in which the likes of investment firms and hedge funds effectively make bets on a share price dropping. By borrowing a security, or share, from a broker and selling it on the open market, firms can make a quick buck by selling the shares of failing companies before quickly buying them back at a lower price and returning them to the broker, allowing them to pocket the difference as profit – often after paying the broker a small commission. It is an easy way for already rich firms to make even more money but there is an element of risk involved as a share which unexpectedly increases price results in the investor trying to short the stock having to buy it back at their own expense to return it to the broker. With a track-record of consistently decreasing stock value over the years, GameStop was a ripe target for firms wanting to generate some easy cash short selling and that is exactly what was happening until members of Reddit’s r/wallstreetbets community decided to intervene. Its members, mostly comprised of everyday individuals with little to no trading experience, flocked in droves to use whatever disposable income they had lying around to buy up as many GameStop shares as they possibly could via a number of consumer-oriented stock market trading apps and websites. By egging each other on with encouraging posts and comments, the small community managed to create what is known as a ‘short squeeze’, where the huge demand for a stock causes an equally huge increase in its price. This forced many large stock shorters to sell their securities at a loss with the likes of Melvin Capital Management LP reportedly losing almost 3 billion dollars (via Business Insider) from their short selling of GameStop stock alone. While asset managers at these gargantuan firms wept, individual users of r/wallstreetbets were joyously posting screencaps of their freshly paid-off student loans (via Yahoo! Finance) and swelling investment portfolios, some of which had generated millions of dollars overnight.

With increasing numbers of amateur investors jumping on the GameStop bandwagon, the share price increase, as of yet at least, shows no sign of slowing down. There are also already plans underway across Reddit to try and replicate their success with other commonly shorted stocks, most notably that of former smartphone giant BlackBerry which has also had its share price shoot up over the last few days (via Reuters). Of course, whilst transferring all of your money out of your student bank account and into shares GameStop or BlackBerry with your mates Trading 212 account might seem like a very tempting prospect at the moment, it is absolutely not something I want to in any way recommend or encourage. As with all financial bubbles there will be big winners and big losers. As demand for the increasingly pricey shares eventually subsides, a huge number of unfortunate investors will be left with nothing to show for their endeavours but some worthless stock and hefty holes in their wallets.

Still, there is something undeniably entertaining, and very cathartic, about seeing some big financial firms getting brought down a peg by an army of meme-loving, Reddit-touting armchair investors.