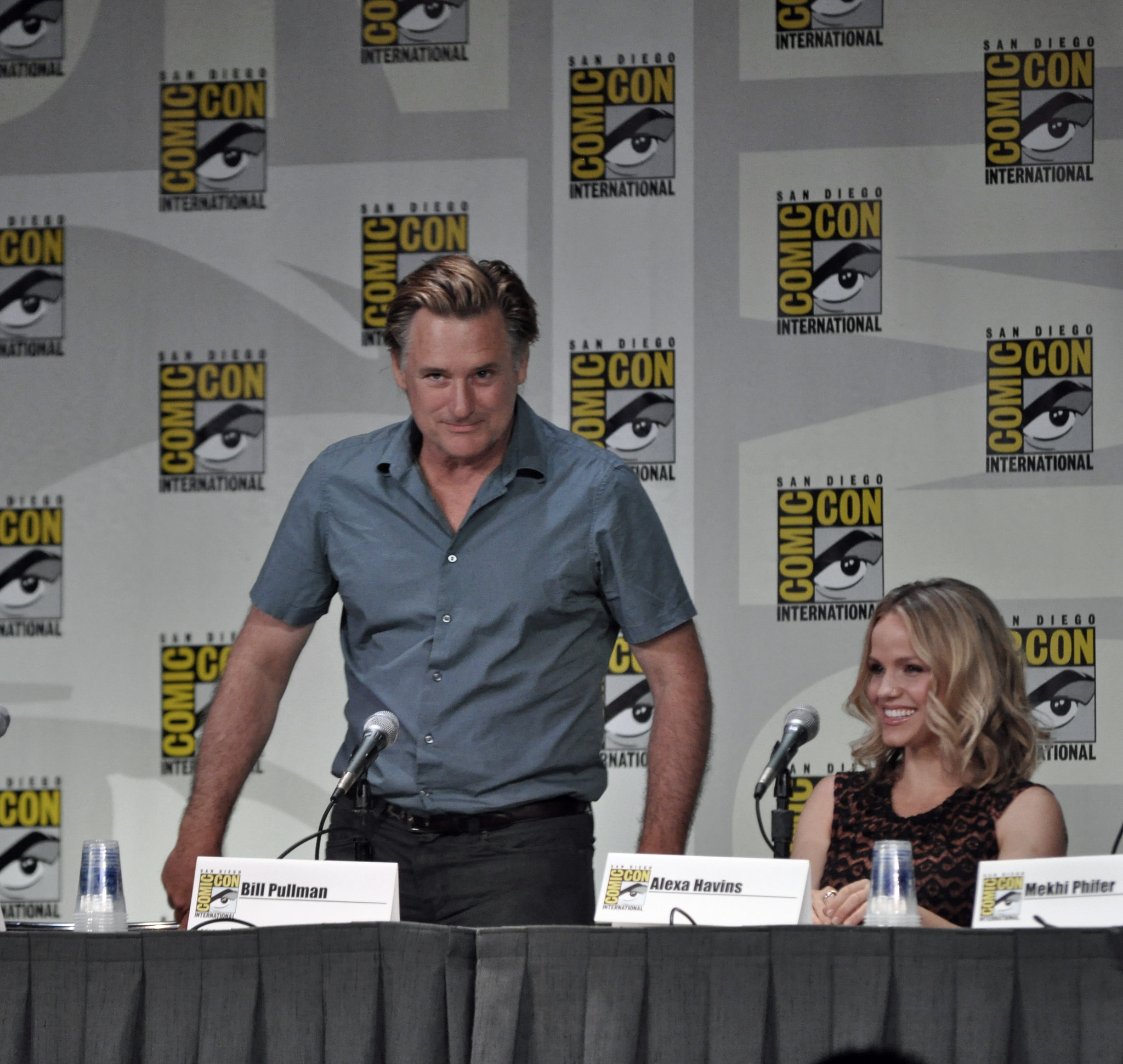 Film Critic Caitlin Gittins is impressed by the historical nuances of Cold War drama, yet is unconvinced by some of the writing and performances

The Cuban Missile Crisis threatened to tip the world into nuclear war, pitting the U.S. against the Soviet Union as one of many conflicts during the Cold War period, and is the latest topic of discussion in Netflix film, The Coldest Game. The film, ostensibly, follows the staging of a chess game in Warsaw, Poland between America and Russia. Retired college professor Joshua Mansky is selected to play the Soviet Union against the politically charged backdrop of a world on the brink of nuclear war. A deeper inspection into the film will reveal that the chess game is not merely a chess game: there is more to it than that. On this prospect, the film unravels before us.

Although the pacing of The Coldest Game is slow and confusing to navigate at times, the film catches its stride as a thrilling story, looking past the character of Mansky to provide the reader with just a glimpse of the political climate in which the film is existing, not quite recovered from the devastation of WWII. The atmosphere is tense, overlooked by the constant surveillance characterising the Soviet Union’s police state, interspersed with long silences where characters experience an obvious reaction, but neglect to say what they think – the kind of careful monitoring of behaviour prevalent in such a tense climate. The glimpses of bugging and listening technologies serve to remind us of this surveillance, the overarching feeling that nobody is exempt from it.

The Coldest Game does fall short on some fronts, however. The acting and screenwriting are poor at points in the film, bringing the viewer out of the immersion of the world it depicts. The acting, particularly on the part of those playing the government operatives, is robotic, without feeling. The screenwriting verges on cheesy, falling back on established espionage genre tropes, borrowing lines familiar to a viewer of spy films. Perhaps the only saving grace from this is Bill Pullman’s Mansky, as he does an excellent job of conveying a jaded, confused man so far detached from the patriotic hero that the U.S. desires. His character’s confusion is evident to the viewer, as during one scene we observe him stumble onstage of the chess tournament at an inappropriate time high on amphetamines, dazzled by the crowds and cameras. The presence of drugs in this world is welcome, as it is an accurate depiction of the role they played during world wars: amphetamines in particular were used by Allied and Axis forces as a means of keeping their troops going. This subtle detail slipped in is a wonderful addition to shaping the world being explored.

We find our protagonist in Mansky, a retired college professor who engages in activities such as gambling and drinking, not necessarily the patriotic hero that the U.S. government envision as their representative for the chess game, but one they rely on all the same. ‘We need you to be a patriot,’ Mansky is told with no room for protest, by a government operative. Mansky, a highly intelligent and observant man with a background of successful chess tournaments, finds his skills well translated into the world of espionage, one that he does not willingly enter into but finds himself engulfed in. He is a civilian dragged into conflict, one of many.

The film serves as an excellent example that appearances can be deceiving, a concept explored time and time again in the genre of spy films. Costuming is important in this film, and it entirely shapes our perception of a character. Mansky appears to us as a washed-up college professor in a bar but becomes a source of valuable information to the U.S. government. One government operative appears to Mansky under the guise of being a past college student but reveals herself as an operative. Warsaw appears recovered from WWII but reveals itself as a country wracked from recent conflict, aided by the cinematography as it pans out of the imposing building in which they are staging the tournament, to reveal its surroundings of bombed buildings.

The Coldest Game presents a unique story fixed firmly in the context of the Cuban Missile Crisis, following the lives of a select few affected by a major historical event. Although acting and screenwriting fall short at points, the plot succeeds at capturing the attention of the viewer and is a worthwhile watch as a response to that monumental moment.

The Coldest Game is currently streaming on Netflix.

Taken an interest in historical dramas? Check out these other reviews on Redbrick Film: