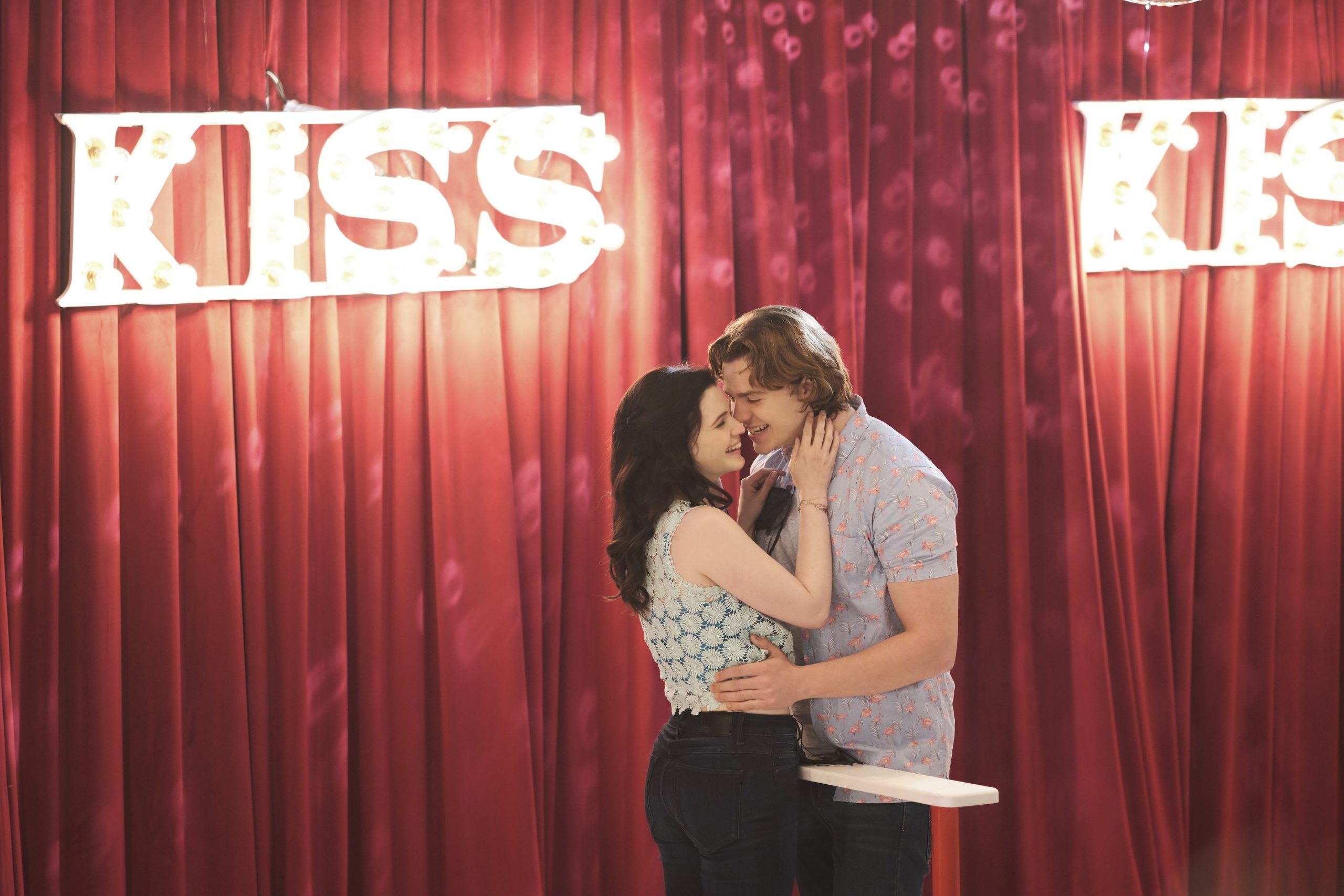 Film Critic Ameek Gilhorta explains how the second kiss is better than the first in this budding teen romance franchise.

The Kissing Booth 2, or The Return of Noah Flynn, as we might as well call it, has been reigning the Netflix charts since its release on 24th July 2020. The sequel has been highly anticipated by fans. The movies strings together the novel written by Beth Reekles, who published the book at a startlingly young age.

The sequel sees the character of Elle Evans (Joey King) move into her senior year. King’s impressive acting adds a distinctive touch to this franchise. This movie gives her a better chance to strengthen the character of Elle, to show her as her own self rather than a love interest of the male lead, Noah Flynn (Jacob Elordi). Additionally, the movie is a narrative framed through a university application written by Elle, answering the question of where she wants to be in five years.

The fact that the age of the character of the female lead resonates with a section of its target audience may have contributed towards the fame of this movie. The audience can understand the complex and pressurised pretext of applying to a college or a university, anticipating a response, and being terrified of it. Moreover, the question of the immense financial capital which the ‘top tier universities’ demand from their students is also addressed, and we see ourselves sympathising with Elle as she struggles for the same.

King’s acting is refreshing and makes us love Elle more. She will snort, poke her tongue out, assert herself, and do whatever she wants to do, and it very much sets her apart from the prototype of female leads portrayed in teen romances. While Jacob Elordi seems to have fans fawning behind him, King is the only person who can be credited to holding the franchise together.

As Elle and Noah try to make their long-distance relationship work, Chloe and Marco make the process complex. Marco (Taylor Zakhar Perez) who, along with King, both succeed in levelling the movie up in the pretext of dance. This movie’s leads, instead of the focus, are part of a bigger picture and its supporting cast makes it more interesting. Elle’s best friend and Noah’s younger brother, Lee (Joel Courtney)  does not fail with his charm and humour. Given the choice between choosing his best friend and his girlfriend, the steps he takes are a pleasure to watch. Another interesting character is that of Chloe (Maisie Richardson-Sellers). While Elle is too quick to judge her as someone who intends on ‘stealing’ her boyfriend, it is beautiful to see how Chloe responds to such ideas about her. Moreover, it makes us think about finding friendships outside relationships, and how easily are they misunderstood and eroticised.

Apart from Elle’s shining personality, the movie is certainly cliché for the roles it sets its characters into. This is more of a case in the first movie, where Noah, a control freak and a bully, is romantisicsed. The sequel moves ahead and challenges these norms, with Elle taking control of her life slightly more than before, with Noah going to Harvard. Similarly, it is heart-warming to see a gay relationship portrayed which is a remarkable step challenging the moulds its predecessor is set into.

Although the movie is sufficiently long, the coherence of direction, the soundtracks – fitting but forgettable – and the dialogue’s repartee does not let the movie drag. Unlike many other sequels, The Kissing Booth 2 is better than its original. However, this teen romance is not the one to question and to assert its revolutionised ideas, but trying to be a part of contemporary cinema, perhaps recognising how its original lacked and ignored many of the ideas of inclusivity. King and Elordi’s chemistry is given less screen time and if that is what you came for, then that will be disappointing. However, easy it is to forget about, the cinematography is interesting enough. In fact, while the hype of this sequel has begun, the trailer for the third part is already on Netflix and we can look forward to treating ourselves with a future trilogy binge watch.

The Kissing Booth 2 lives up to its hype, and does not disappoint with being any less unforgettable than the craze of the movie it follows. If its characters enticed you in the first place, it is a must for the fans, with the plans for a trilogy already in motion.

The Kissing Booth 2 is now available to stream on Netflix.

Looking for more teen romance? Check out these other articles from Redbrick Film:

Review: To All The Boys: P.S. I Still Love You