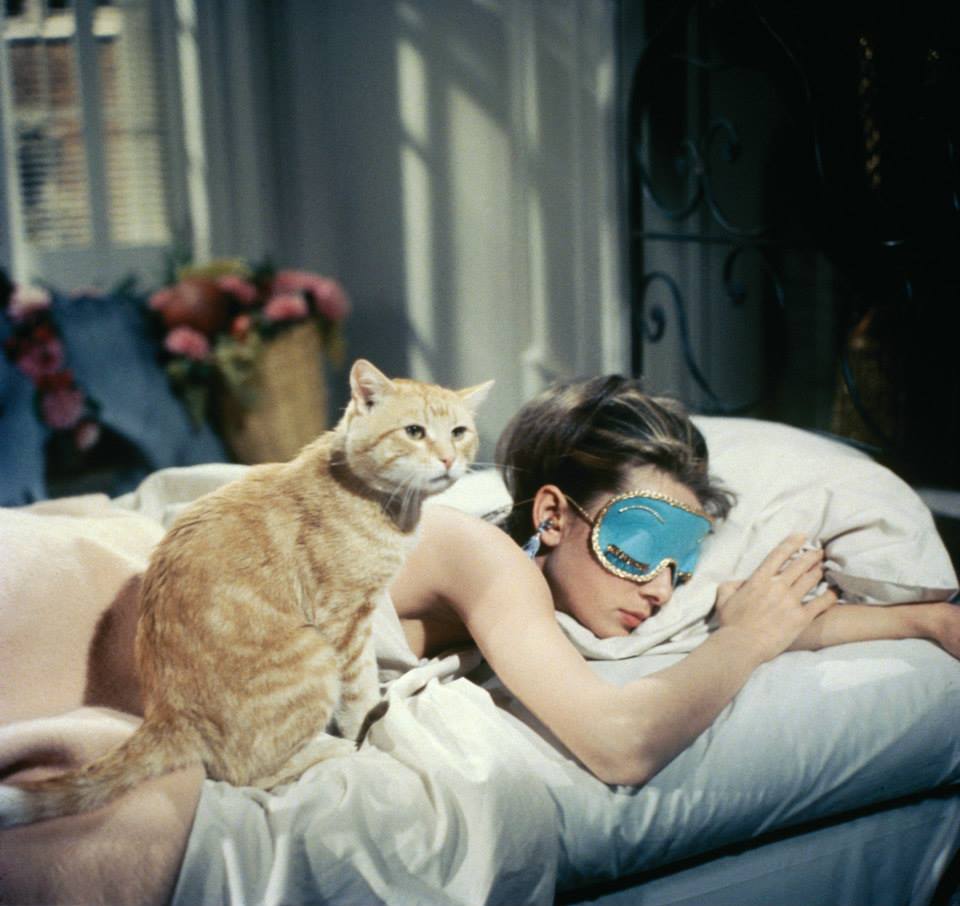 We Need to Talk About Manic Pixie Dream Girls

Film as a form of media is under constant rebirth and evaluation. Character archetypes are always present in the film industry: it is how it survives. Without the likes of James Bond and Jason Bourne running around copious European cities with guns, the action genre would not know the success that it has now come to expect from its audiences. The 1990s would not have known commercial chick flick fame without stubborn blonde protagonists such as 10 Things I Hate About You’s Kat Stratford and Legally Blonde‘s Elle Woods. Their male counterparts, too, have a role to play in the success of their stories. But looking back on the 90s, the 00s and the 10s, there is one particular trope that seems to punctuate nearly every part of the industry: Manic Pixie Dream Girls.

‘Manic Pixie Dream Girl’ was coined by film and music critic Nathan Rabin in an essay about Elizabethtown, and particularly Kirsten Dunst’s character Claire Colburn. He defined these female characters as ‘that bubbly, shallow cinematic creature that exists solely in the fevered imaginations of sensitive writer-directors’ whose sole purpose is to guide the woeful male protagonists in their journey to uncover their lust for life. They are smart, quirky, outgoing and almost entirely unattainable to anyone but the protagonist; their existence is dependent on men, and in the majority of cases, these women do not stand up as their own unique characters. Caricatures of the male imagination, they are both nonthreatening and seemingly omniscient on the mysteries of the universe. Essentially, they are a perfectly imperfect object of affection and lust.

While Rabin later denounced the archetype for it acting as a marker that reinforces its necessity, their existence cannot be overlooked. The internalisation of these cinematic ideals sets a harmful precedence for young women to be both meek and omniscient; unique, but only in a way that men appreciate and to exist purely to guide and support to the men around them. To them, nothing should be more important than ensuring the happiness of the men in their lives. In these presentations of young women on screen, there is the implicit confirmation that it is what men think of you that defines you as a woman; a suggestion that seeped into society well into the 2010s. Ahead are just a few examples of this trope’s cinematic prevalence.

Perhaps the focal point of this debate rests on the shoulders of Scott Pilgrim vs. The World’s Ramona Flowers (Mary Elizabeth Winstead). As the object of affection, she is fawned over by everyone around her. Her uniqueness is hinged on sporadic hair colour changes and an impressively extensive tea collection. She is wise, promiscuous and socially detached. There is a whimsical mystery that surrounds her and no one can quite work out who she is. That is, until awkward loser Scott Pilgrim manages to coax her life story from her, one evil ex at a time. In turn, she provides him with positive and profound insight into the world’s mysteries.

Screen time given to Ramona is only done so with the promise of male accompaniment: there are no scenes in the film in which Ramona is seen on her own, Scott and Gideon are painfully prevalent throughout. By no means is this suggesting that its director, Edgar Wright, intentionally dealt with Ramona in this way to positively enforce the archetype, but it is an almost perfect example in women being defined by men (and in this case, one woman) they circulate around. In fact, the film’s understanding of the trope’s impact is played out perfectly in Knives Chau (Ellen Wong), who attempts to emulate Ramona in order to win Scott’s affections.

Ranked as the 71st greatest film of all time by The Hollywood Reporter, this semi-autobiography features Kate Hudson as veteran groupie Penny Lane. While it is important to note that Penny is a less obvious example of the Manic Pixie Dream Girl trope, it cannot be avoided that she fits solidly within the archetype. Depleted and uncool, 15 year old journalist William Miller has the world opened up to him after Penny Lane takes him under her wing and shows him the ins and outs of life with the band Stillwater. Her role in the film is primarily to assist him in moments of self doubt and keep the band together in her role as a ‘band aid.’ Will is infatuated with Penny and the films suffers the same issue as Scott Pilgrim vs. The World, where she becomes purely how Will views her to be, rather than an independent character of her own.

With the men and boys of the story having such clear goals and intentions throughout the film’s narrative, Penny’s vapid existence in their lives becomes painfully apparent. The audience is interested in her because she is positively insightful to William, seemingly promiscuous, but does not have any goals of her own that could overshadow his (are you noticing a pattern yet?). However, where Penny deviates from this pattern is that she has her own ending. She is tied to neither Russell or William by the end of the film, instead choosing to live independently in Morocco. While it is refreshing to see, Penny still remains a prominent fixture of Manic Pixie Dream Girl representation.

On first sight, Marla Singer (Helena Bonham Carter) may appear to be the antithesis of what we have come to expect from the Manic Pixie Dream Girl archetype. She does, however, have some incredibly distinctive elements to her character that align her with some of the previously mentioned characters. Her fixation on death would seem to stand her apart from the typical, dripping optimism of the trope, but it is in her existential nonchalance that she is able to get the nameless Narrator (Edward Norton) to think outside his usual, woeful mindset and find motivation to continue living life with a purpose – even if that purpose is not ideal.

Marla falls into the pitfall of her existence in the narrative being almost entirely attached to a man. She, like Penny Lane, requires the man in her life to save her from doing irreparable damage to herself as well as being tied to Tyler Durden (Brad Pitt) in a sexual capacity. What is interesting about this particular representation of the trope is that her and Tyler seem to function on a similar frequency; they both appear to be guiding and motivating the Narrator with their erratic behaviour, which seems to imply that Tyler acts as a male manifestation of the Manic Pixie Dream Girl trope. His existence is still tied to the Narrator and providing him with insight and guidance, but the consequences he causes are more destructive than the traditional confines of the archetype. Not to mention, the prolific homosexual tension between Tyler and the Narrator throughout the film.

There are many other examples of the Manic Pixie Dream Girl trope that litter popular film culture from the 90s to the 10s, as well as having roots in Katherine Hepburn’s role in Bringing Up Baby and Audrey Hepburn’s role as Holly Golightly in Breakfast at Tiffany’s. As prevalent and critically acclaimed works of cinema, it is important to be able to objectively identify flaws in character representations that shape the perceptions of an entire societal group. I am not suggesting that these films should now be viewed with disdain, but rather an awareness in the shortcomings of the previous decades’ depictions of women in cinema.

Craving more cinematic analysis? Check out these other features by Redbrick Film:

Oscars Round Up: Time To Say Goodbye?

The Morality of CG Resurrection