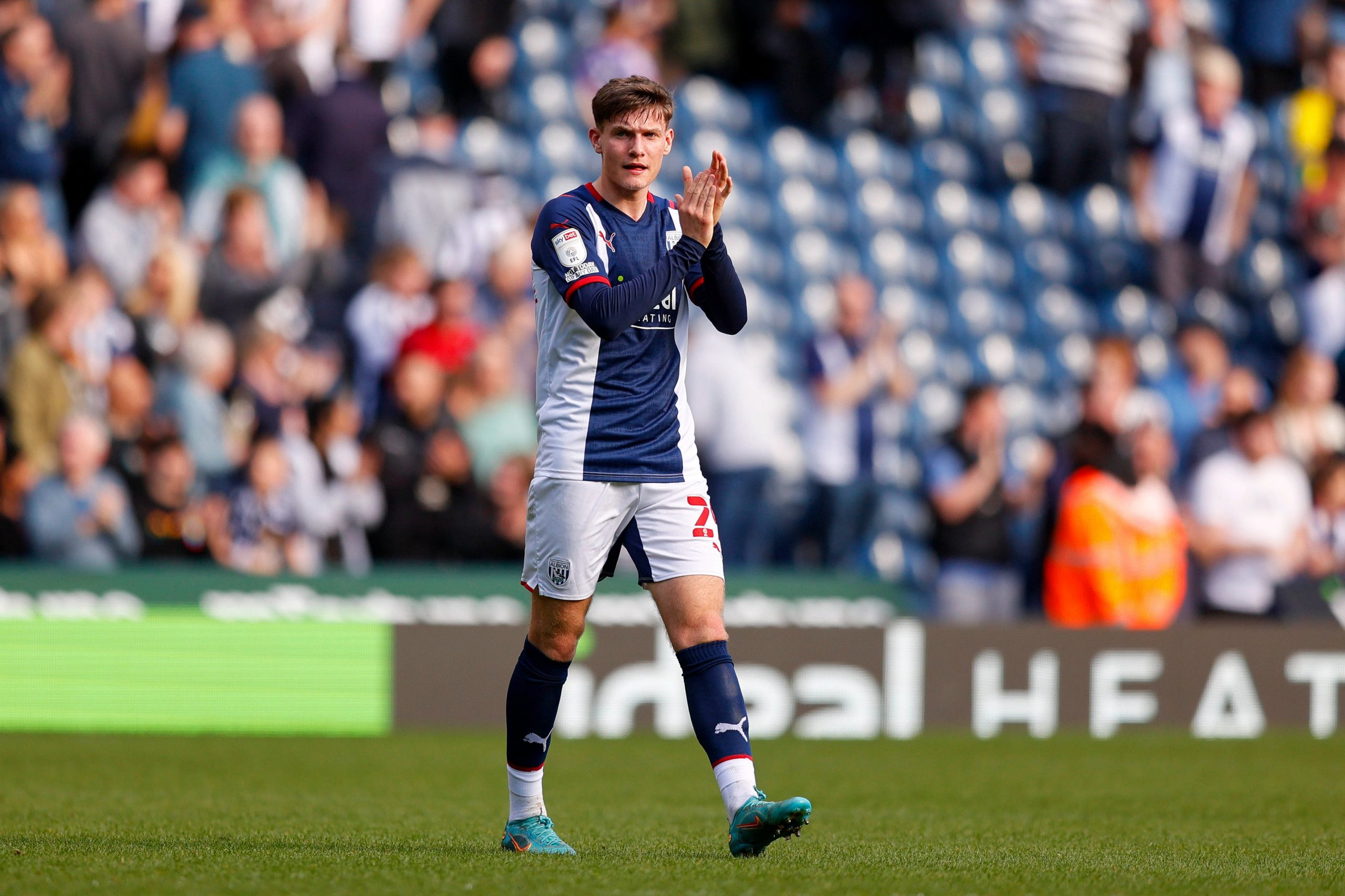 Written by Benjamin Oakden
Second-year history student, originally from Nottingham. Joined Redbrick so I could bore people with my nerdy interests.
Published at 13:00 on 3 May 2022
Images by @WBA/Twitter

At the beginning of every Championship season, the teams that were relegated from the Premier League the previous season are always backed to make an immediate return. That boom and bust cycle is particularly well known by fans of West Bromwich Albion, a team that has undergone 10 promotions and relegations during the last 20 seasons, gaining a reputation as one of football’s ‘yo-yo clubs.’ However, according to football website The Stats Zone, only 20% of clubs manage to gain promotion from the Championship in the first season after getting relegated. There always seems to be one club that struggles to bounce back and, with the Baggies sitting thirteenth, their worst league finish in twenty years, that role has fallen to West Brom this season.

In hindsight, it is easy to trace West Brom’s struggles back to poor decisions made over the summer transfer window. Following their relegation from the Premier League, the Baggies had lost key loan signings such as Conor Gallagher, Ainsley Maitland-Niles and Okay Yokuslu. Talisman Matheus Pereira was pushing for a move and would eventually be sold to Saudi Arabian side Al Hilal. Alex Mowatt and particularly Max Clarke were solid additions, but West Brom didn’t spend a single penny on players over the summer. The choice of manager too must be looked at as a misstep. Valerien Ismael worked wonders to drag Barnsley to a play-off finish during the 2020/21 season, but he did so using a direct and very distinctive style of play that suited the underdog – whether he could completely change the club’s playing style while fulfilling the demand of immediate promotion was rightly brought into question.

In spite of all of those doubts, West Brom actually started the season very brightly. The club started the season with a 10-game unbeaten run, including a 4-0 dismantling of fellow relegated side Sheffield United, leaving them top of the division by October. Ismael’s intense playing style overwhelmed opposition teams. However, as the season progressed, results started to become a lot more inconsistent; opponents began to work out their style of play, finding that success hitting Albion on the counter. Ismael seemed to lack the tactical flexibility to adapt and the mental strength of the players was brought into question. By the 11th of December, the Baggies were still in third with only three points separating them from second place Bournemouth. However, the Christmas period saw a dramatic collapse, with one win from the next seven games, including a 1-0 defeat to relegation-bound Derby County. The signing of Daryl Dike, who had scored goals at a bafflingly high rate for Ismael’s Barnsley the previous season, was supposed to revive West Brom’s season, but the striker picked up a long-term injury after only two appearances, leaving Albion to experience a five-game goal drought- their longest ever outside of the top flight.

After a 2-0 defeat to Millwall in early February, West Brom were clinging to a play-off place on goal difference. Ismael was replaced by experienced Steve Bruce, but sadly Bruce couldn’t inspire the sought-after ‘new manager bounce’, picking up no wins in his first five and allowing the Baggies to slip into mid-table. Wins over league leaders Fulham and 2nd placed Bournemouth in March brought in brief hopes of a revival, but results seemed to have slipped again, with West Brom picking up 1 win in their last four games, with a 4-0 defeat to Nottingham Forest being a particular lowlight.

For West Brom supporting students at this university, their club is probably in the worst state of their lives. The Baggies have an ageing and imbalanced squad that is lacking in leadership and the mentality to bounce back from defeats. The squad lacks creative spark with an overly-functional midfield and with players like Grady Diangana. Reinvigorating the squad with younger talent and an attacking style of play would surely win the fans over, but Albion have confirmed that Bruce will remain in charge for at least the next season- a steady pair of hands, but hardly the ideal candidate to introduce the free-flowing football that many fans have been craving.

Ultimately though, West Brom’s poor decision making must be blamed on the men at the very top. While the replacement of unpopular and inexperienced CEO Xu Ke in February was a positive step, the West Brom owner Guochuan Lai remains unpopular, perceived as distant and uninterested. The more optimistic onlooker would point out that West Brom are still receiving parachute payments and are one of the best-supported clubs in the division- the basis is there for an exciting rebuild of the squad that could get the Baggies fighting for promotion again. Whether the people in charge can be trusted to oversee that rebuild successfully remains to be seen.

Should Italy Remain in the Six Nations?