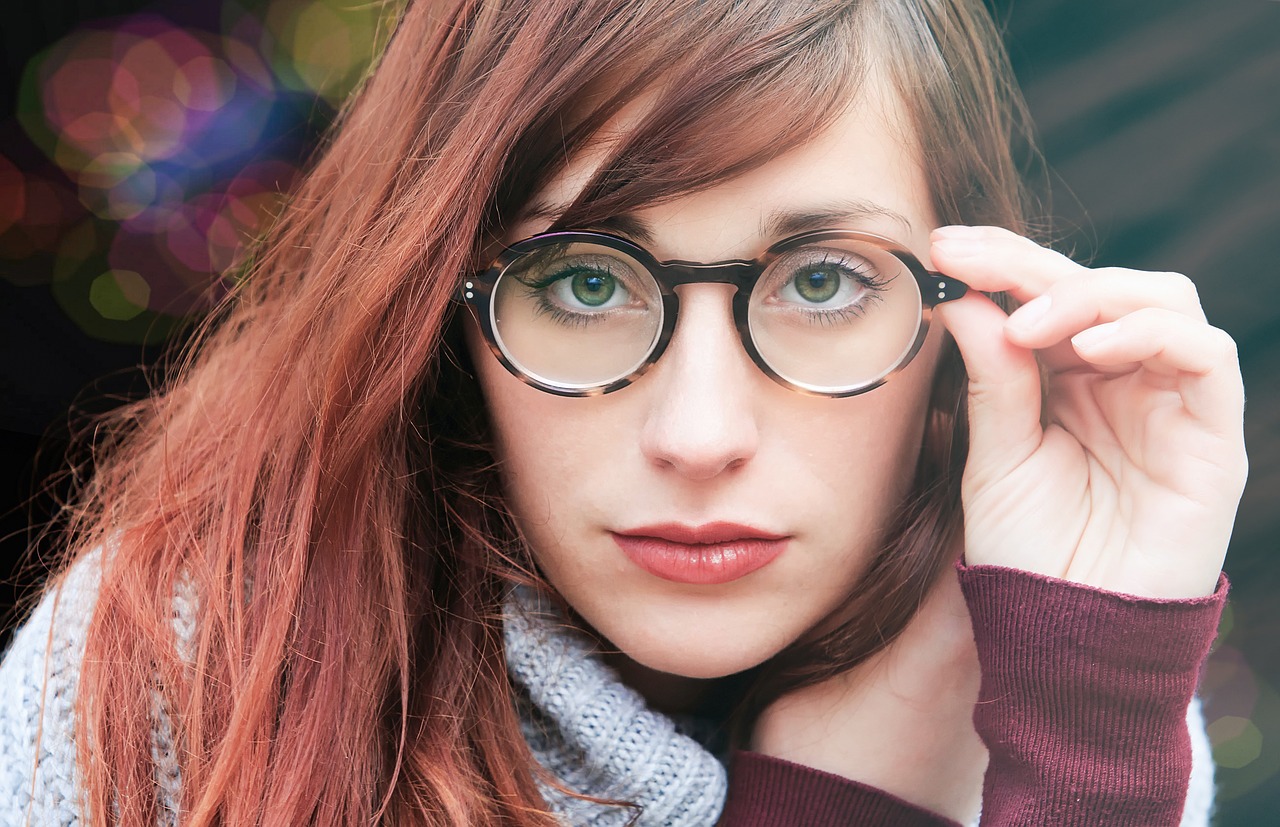 Written by oliviaf
Published at 10:30 on 6 March 2021
Images by nicolagiordano , Pixabay

The iconic female makeover. Glasses-wearing ugly duckling, with poor fashion sense (but an interesting, quirky personality) transforms into sleek haired, contact lens wearing beauty and is suddenly rendered un-invisible. The problematic nature of this trope is obvious, yet as a child I could not contain my excitement at the big reveal of the always attractive actress now rid of her frumpy costume and instead squeezed into the narrow, socially accepted standards of Hollywood beauty. Garry Marshall’s The Princess Diaries (2001) tried to convince audiences that stunning Anne Hathaway was unattractive before the makeover merely because they gave her glasses and curly hair. Similarly, in She’s All That (1999), the character of Laney Boggs was considered invisible because she had her hair tied up, wore glasses and liked art. These transformations perpetuate the idea that women can only be confident in their own skin once they conform to society’s standards of beauty, fulfilling the fantasy of the male gaze, and becoming what their love interest wants. This obviously encompasses more than just glasses, female leads in Grease (1978), Pretty Woman (1990) and The Breakfast Club (1985), did not wear glasses before their makeovers, but the message is still the same: conform to standard otherwise you aren’t deserving of love or popularity.

I never noticed that I was self conscious about my glasses. But when a new friend asked me why I wasn’t wearing them in any of the many photos stuck around my uni room, I realised that I am majorly in denial about how much I rely on them. Previously, I had only ever been a temporary glasses wearer, but now my eyesight has deteriorated and I find myself wearing my glasses practically all day until I take them off for bed. So, if I wear them all the time, why am I desperately denying it? Why do I have this ingrained belief that my glasses detract from my appearance? It’s still the same face, just with some frames on my nose.

We are seemingly conditioned through our consumption of popular culture to be conscious of our appearance, and to strive for conventional beauty. This superficiality is also present on TikTok where many users take part in ‘transformation challenges’. These involve attempting to make yourself look as ‘unattractive’ as possible through the use of glasses and fake acne before cutting to a video of the participant styled and posing, illustrating a ‘glow up’ or ‘transformation’. This seems to demonstrate to the many impressionable teens on the site that their acne, glasses, and any other non-conventional facial feature, are ugly and must be changed.

At the end of the day, the ‘after’ product of a makeover is only based on personal style and preference. Remember geek chic? During that period I wouldn’t have needed making over. Glasses were considered a fashion accessory. I even had friends go out and buy fake glasses so that they could feel stylish and fit in. But a person’s identity is not something to be swapped or traded in with a fad. I invested in daily contacts two years ago, wearing them for special occasions or nights out, to protect my vanity. But they are pretty expensive and glasses are certainly more comfortable. Therefore I’m on the road towards loving my glasses, even though they sit a little wonky, as without them I wouldn’t be myself. Moreover, I wouldn’t be able to see. We could all strive to be the same type of beautiful, but as Coco Chanel put it: ‘in order to be irreplaceable one must always be different’.

Guide To: The Grandmacore Aesthetic

Natalee Barnett and the Fight for Harassment-Free Workouts

Catfish and the Patriarchy: Why We Need to Stop Shaming Women