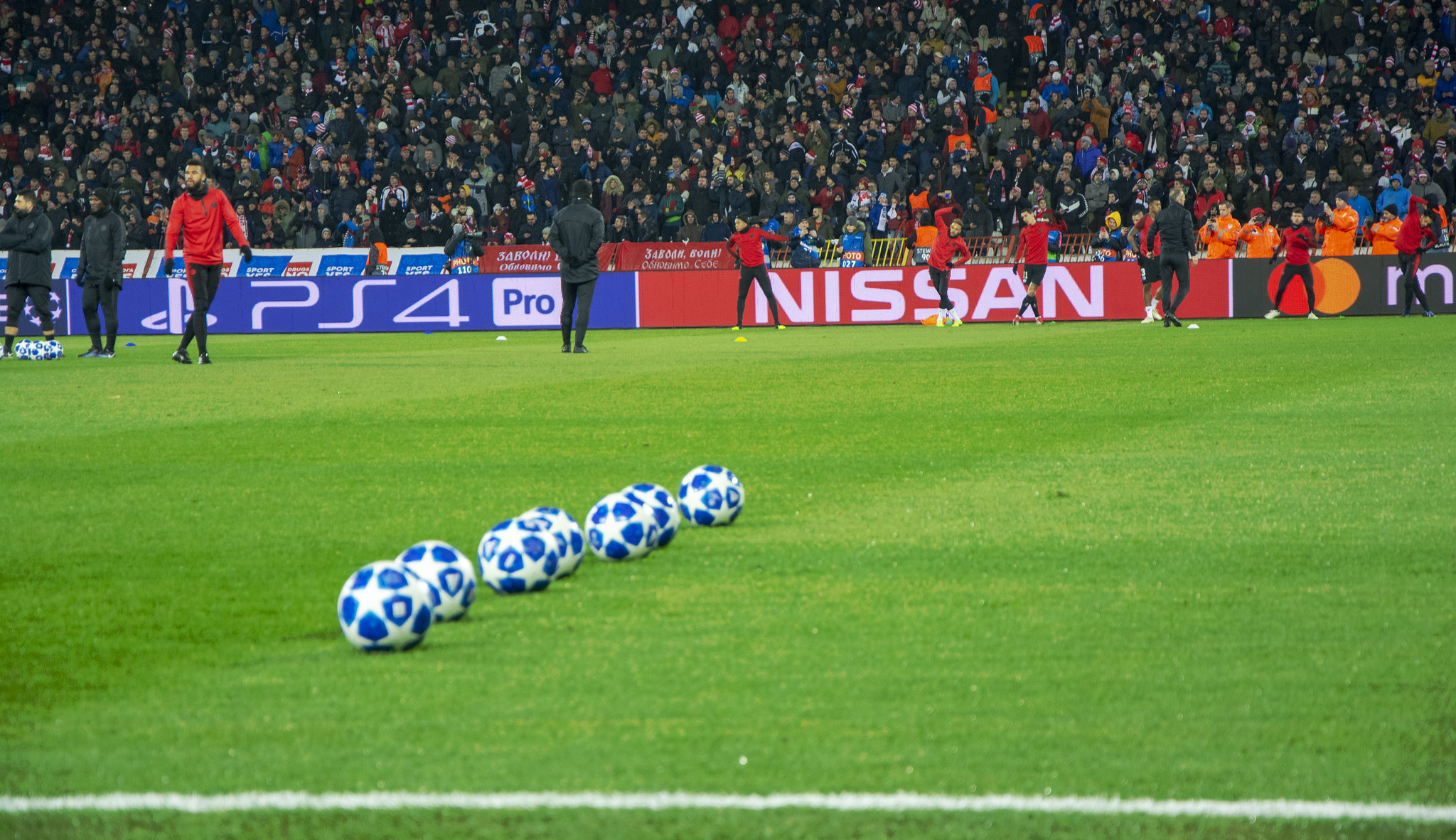 Written by Kit Shepard
Published at 17:00 on 13 March 2021
Images by Flickr/Balkan Photos

The second leg between Juventus and Porto on Tuesday night had everything. Five goals. A penalty. A ridiculous red card. ‘Hold-me-back’ fighting. Woodwork hits. Heroic defending. Sensational saves. Some questionable keeping. Late drama. Substitutes storming the pitch with five minutes still to play. Cristiano Ronaldo getting nutmegged for the pivotal goal. Cristiano Ronaldo gesticulating every five minutes. Cristiano Ronaldo being one of the least impactful players in the game.

When the dust settled, pretty much everyone agreed that this was a bona fide Champions League classic. Porto eventually prevailed after a chaotic and exhausting extra-time period but, despite the heroic efforts of the Portuguese underdogs, the manner of their victory was deeply unsatisfying.

After winning the first leg at home 2-1 and then losing 3-2 in Turin, Porto progressed on the away goal rule. Now, whether this type of tiebreaker has a place in the modern game can be debated. The rule was created 55 years ago to prevent European ties from needing a third leg and to encourage visiting sides to be less defensive. Penalty shootouts solved the issue of replays long ago, while improvements to travel and pitch regulation mean home advantage is not as crucial as it was in the 1960s. Equally, the rule adds an intriguing tactical wrinkle to ties and has given us some iconic Champions League moments in recent years (think Kostas Manolas, Marcus Rashford and Lucas Moura), so it is not quite archaic.

Porto, though, needed extra-time to score their second and decisive away goal on Tuesday. Have we not realised how unfair this is yet? Juventus, as the away side in the first leg, got 90 minutes to score away goals, which are objectively more valuable in Champions League knockout games. Porto, meanwhile, got 120 minutes and took full advantage of this horrific inefficiency. To make matters worse, Juventus played the second leg at home because they performed better than Porto in the group stages, so their superior past performance put them at a disadvantage. What a mess.

The solution is simple. Just get rid of the away goal rule once ties go into extra-time. With Juventus ahead 2-1 on the night and level 3-3 on aggregate after the second lot of 90 minutes, all goals should count equal from that moment on. The current system is awful and has a very easy fix. Alternatively, if UEFA is desperate to keep the rule in extra-time, they should reward the top seeds from the group stage (Juventus in this case) by letting them choose which leg they want to play at home. This would give them the option of potentially having a bonus half-hour to score away goals and turn this advantage into something earnt through performance rather than dumb luck.

But why not go further? Football matches are meant to be 90 minutes, so why is extra-time another 30? That’s a whole third of the game being played again, and the quality of football often deteriorates. Admittedly, the additional period between Juventus and Porto was enthralling, but teams are often exhausted by the end of the 90 minutes, making extra-time a dull, slow-paced plod to penalties.

So, how do we banish the silly away goal glitch for good and make extra-time better? Bring back golden goal! Not used by FIFA since 2004, this version of sudden death is much more appealing. Teams would have more incentive to push forward in extra-time, knowing one moment of magic would guarantee victory. Games would also become more intriguing strategically, as managers balance the allure of going for glory with the risks of leaving their defence exposed to a fatal breach.

There’s nothing more exciting in football, and perhaps all sport, than a last-minute winner, and golden goal provides this in the best extreme. It offers the chance of the pure, unmitigated elation that comes when your team wins with literally the last kick of the game. It makes occasions similar to Ole Gunnar Solskjaer in 1999, Sergio Aguero in 2012 and Moura in 2019 more common, but no less dramatic.

Make it happen, UEFA. Make every extra-time as fun as Juventus-Porto. And, at the very least, please fix your broken away goal rule.