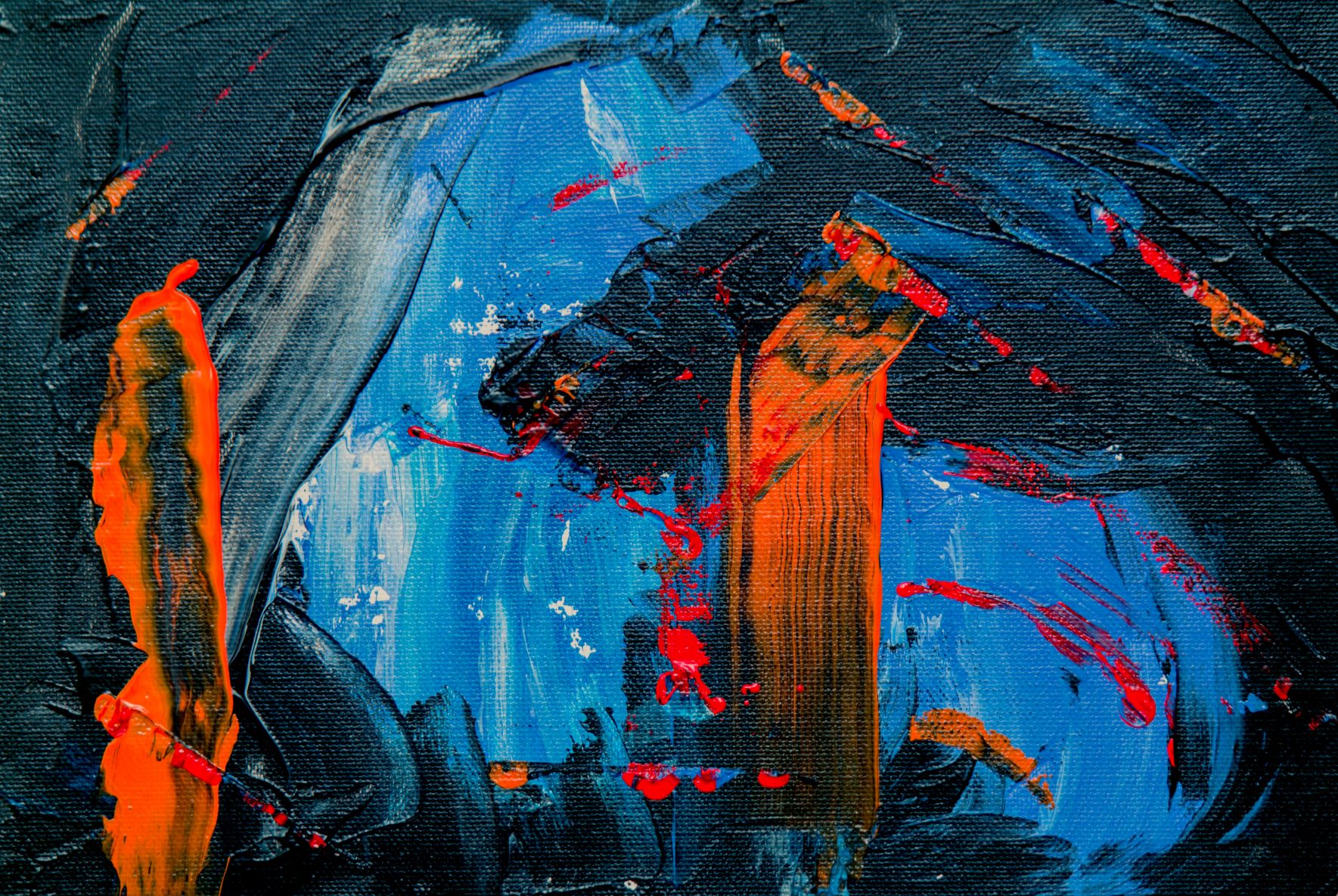 What Is the Point of Art In the Face of Atrocity?

Culture Writer Beatrice Lancet explores the role of art in the face of the Russia Ukraine conflict, arguing that whilst it can serve as escapism art can also encourage empathy through storytelling

Written by Beatrice Lancet
Published at 21:00 on 13 June 2022
Images by Photo by Steve Johnson on Unsplash

On the 24th of February, I, along with the rest of the world, stood in shock watching the news proclaiming Russia’s invasion of Ukraine. I felt horrified, a feeling that only intensified as the days and weeks wore on. And yet, ordinary life continued, assessments were still due in, and the sun still shone, all whilst men, women and children were losing their homes, their possessions, and their lives. Sitting in the library at university, hundreds of miles away from the conflict, these horrors can make one feel powerless to help.

In the wake of these horrors, aid organisations sprang up to help and were quickly followed by a cultural movement, both condemning the invasion, and giving the Ukrainian people a voice by promoting their culture and history. When we commonly think of art in its various forms, we see an allure of escapism into different realms, but it is often forgotten that art is one of the strongest ways of being able to understand different perspectives, traumas and stories. A way to show strength in the face of atrocities.

Ukrainian Poet, Ilya Kaminsky spoke out after the invasion in an interview with New York Magazine, discussing his 2019 poem, ‘We Lived Happily During the War,’ which has circulated across social media and reflects on the guilt that he felt as an emigree from Ukraine living away from his home country:

‘And when they bombed other people’s houses, we

protested
but not enough, we opposed them but not

lived happily during the war.’

The poem makes the reader complicit in this guilt, fiercely asking us to re-evaluate our relationship with conflicts from which we might feel detached. He says that it is not the poem itself asking for a change but instead, ‘the reader is changed via the act of reading.’ This powerful appreciation of the force of art as a way to impart new perspectives underlines the importance of literary works through this time in order to learn and develop compassion. Kaminsky suggests reading the anthology, Words for War by Ukrainian poets who can teach us ‘something about ourselves, our limitations, about ways we can understand the world in which we live’ and therefore the ways that we can interact with others with more empathy.

Exact Editions has opened free access to digital collections surrounding the history and culture of Ukraine under the hashtag #PublishersForUkraine in order to raise awareness surrounding the history of conflicts in the area but also to highlight the wealth of knowledge, history and culture that is being destroyed by the bomb raids. Headlines often call out to us with catchy phrases and slogans, yet the conflict in Ukraine has shown us that it is important to understand the root of war and to identify with individual experiences and stories. Free access to these books and stories allows us to see new perspectives and encourage disparate peoples to help the cause in any way that they can. Families forced to emigrate, along with medical personnel are sharing their stories so that we can connect to the specific lives being upturned by the war.

Some critics of the arts have always viewed them as lesser and demean their impact, questioning why we should spend time and money on promoting stories. Although they are right in the one sense (art can be an escapism and sometimes it feels easier to distract ourselves rather than reading hard-hitting stories of survival), they do not see the significance of art in promoting empathy and action. The Benefit Concert for Ukraine, which was held in Birmingham, raised £12.2 million for the Disasters Emergency Committee Fund (DEC), through performances by international stars, including Ed Sheeran and Coldplay.

The frontman of Ukrainian band Antytila told NME that having these artists play for Ukraine, ‘help[s] spread the information that we are strong but that Ukraine’s refugees need help.’ He added that it is ‘very important for us to understand that the European and Western people are standing for us.’ Even from a distance, the United Kingdom as a whole had a chance to assist the Ukrainian cause, a feat which seems to me to be impossible without the presence of the music itself.

For me, nationality and patriotism hinge so much on culture, and by promoting Ukrainian art and boycotting Russian affiliated opera and ballet, we are helping to demean Russia as a country. It is understandable to see why banning Russia from Eurovision feels like a small show of tokenism, however, it helps to send a message to the Russian people, that the show connected to peace and unity can no longer associate itself with the disastrous political maneuverers of the country which have put thousands of lives at risk.

As a country, we can sometimes feel far away from Ukraine and it is easy to feel helpless and detached from the raging war, but by reading stories from survivors, educating ourselves about the history of the conflict and interacting with Ukrainian music and art, we are showing our support and allowing our perspectives to be widened. Throughout time, we have struggled to grapple with how to help those who are being attacked and it has been proved again and again that art gives us a way to learn to stand together in solidarity.

How Hackney is Celebrating the Windrush Generation Through Art