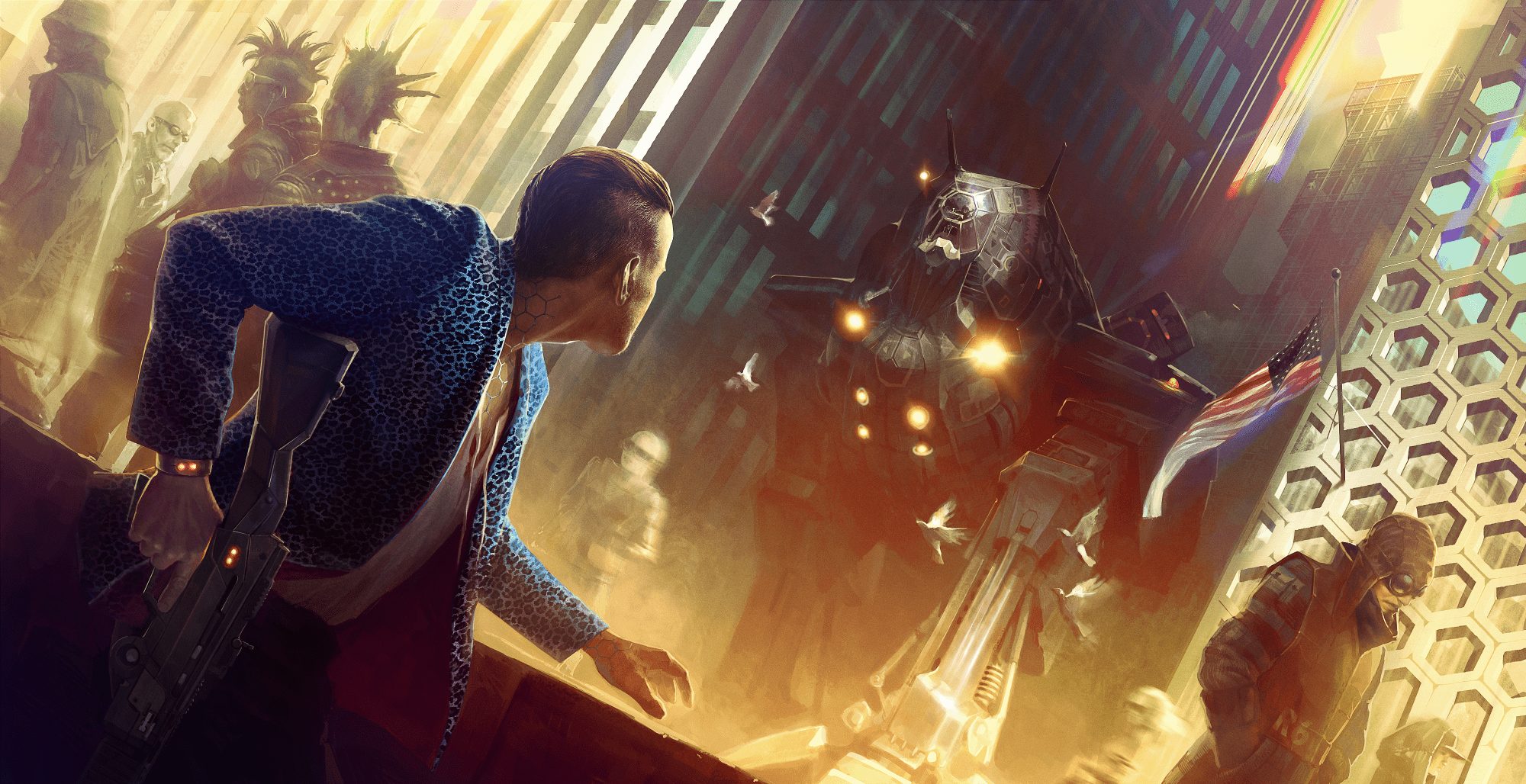 News: 2020 Kicks Off with Gaming Delays

Written by Alex Green
A chemistry student, film fanatic and gamer. I tick all the geek boxes. Also loves a good waffle, whether it's the food or rambling about whatever.
Published at 15:26 on 27 March 2020
Images by CD Projekt , Square Enix

Numerous delays have been announced across the industry over the last two weeks. In particular, publisher Square Enix have announced that two of their biggest releases in 2020 have been delayed. Firstly, Final Fantasy VII Remake has been pushed back from the 3rd of March to a month later on the 10th of April. The remake of the classic 1997 JRPG is one of this-year’s most hotly anticipated releases following numerous gorgeous-looking trailers with the returns of beloved characters such as Cloud Strife and Tifa Lockhart. In a post on Square Enix’s website, producer Yoshinori Kitase stated, ‘We are making this tough decision in order to give ourselves a few extra weeks to apply final polish to the game and to deliver you with the best possible experience.’ The delay and statement seem to give the sentiment that this looks to be a delay to make sure the release goes ahead smoothly without any bugs as many AAA games have struggled with in the past. The delay has also made March and April an increasingly exciting and expensive month for gamers, with huge titles such as Doom Eternal (which itself was pushed back from last year to March of this year), Half-Life Alyx, Resident Evil 3 and Nioh 2 amongst others all releasing in this window. 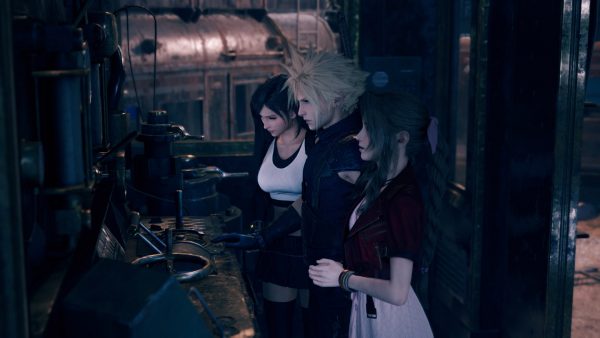 On a more substantial note, Marvel’s Avengers by Crystal Dynamics has also announced a delayed release date, this time going for a 4th September 2020 release, a full four months after the game’s initial release date. In a joint statement on the Crystal Dynamics website, Scot Amos and Ron Rosenberg, co-heads of Crystal Dynamics, echoed the same sentiment by saying ‘At Crystal Dynamics our ambition has always been to deliver the ultimate Avengers gaming experience. In order to achieve that goal, we have made the difficult decision to move the release date…’. The much longer wait for Marvel’s foray into the gaming landscape with a much greater amount of time required may indicate the size of the project and the work that needs doing. This however is a given as Crystal Dynamics’ interpretation of Earth’s mightiest heroes is stuffed with characters, story campaign and co-op content with additional content to be added post-release. Separately on the VR front, Marvel’s other big project Iron Man VR has shifted to a May 15th release date, nowhere near as drastic a change from its initial 28th February release as that of Marvel’s Avengers’ September shift.

Speaking of September release dates, Cyberpunk 2077 has also had its release shifted into said month with an even-bigger five-month gap. CD Projekt Red’s next huge project after finishing up the Witcher trilogy (which recently had a TV adaptation on Netflix). In a statement posted on social media, the studio explained that currently the game was ‘complete and playable.’ However, as many of us know, that doesn’t mean a game is ready to ship, so the Polish studio have taken the decision to postpone the release in order to have ‘more time to finish playtesting, fixing and polishing.’ This marks even more time to wait for Night City and the adventures of the protagonist V and of course, Keanu Reeves’ cyber-ghost Johnny Silverhand. Cyberpunk 2077 first was announced as far back as May 2012 with the first teaser trailer being released in January 2013, going pretty quiet until a second trailer finally dropped in 2018. However, as one of this year’s most notable releases and with CD Projekt Red’s pedigree behind it, the sales should still be excellent. 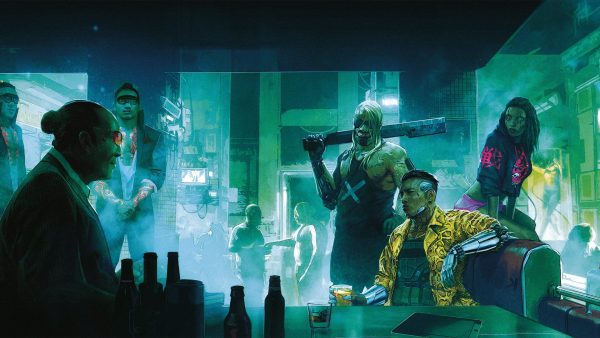 Cyberpunk 2077’s delay has also reignited the discussion on crunch – the concept of overworking employees with little overtime pay- in the videogame industry. This came about after the studio answered questions in light of the announcement during which joint-CEO of CD Projekt Red Adam Kiciński was asked if the developers would be required to log additional hours in the build up to the game’s release. Kiciński stated: ‘To some degree, yes – to be honest. We try to limit crunch as much as possible, but it is the final stage. We try to be reasonable in this regard, but yes. Unfortunately.’ This statement has caused concerns that despite the large push back on the final release, CD Projekt Red is still requiring the development team to work overtime. The trade union Game Workers Unite UK responded in solidarity with gaming developers at the company and reiterating their stance on crunch culture by posting on Twitter that ‘Crunch is not inevitable, it’s a choice that management imposes on workers. It’s harmful in both the short and long term and corrosive to the culture and longevity of our industry as a whole.’