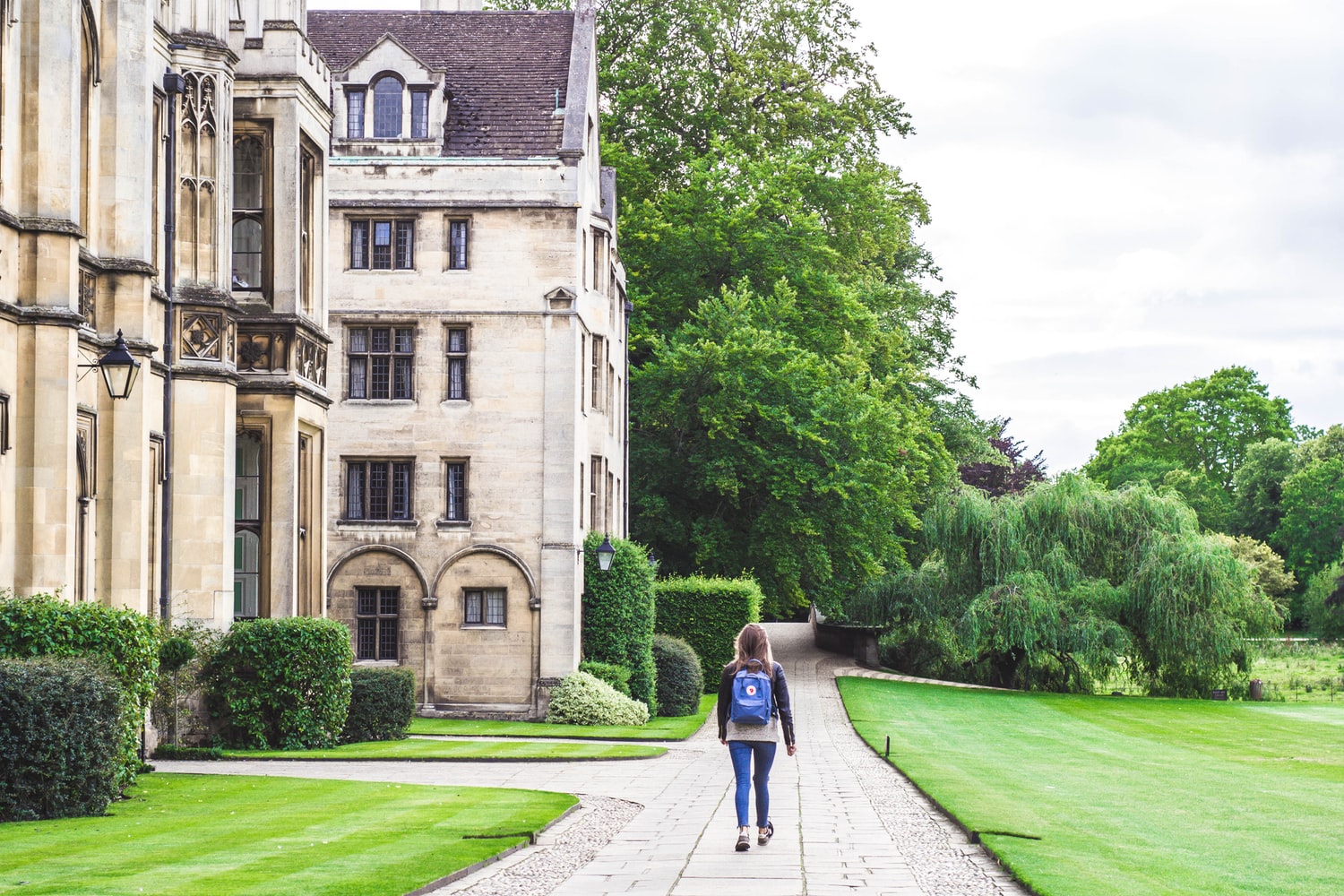 Written by Becky Gelder
Published at 16:30 on 2 March 2020
Images by Victoria Heath

The controversial motion was put forward by the CUSU’s Welfare and Rights Officer, and after a debate the vote passed by seventy-five percent to twenty-five percent. While the motion was ultimately passed, modifications had to be made in order for this to be achieved. The original proposal had not only intended to ban firearms from student union events, but had also looked to introduce a ban on all ‘external staff from national organisations’, on the grounds that they are not student societies and therefore should not attend a student focused event. The two clauses addressing this particular issue, however, were removed before the final motion was put to a vote.

Stella Swain, the Welfare and Rights Officer who had put forward the motion, believes that the Freshers’ Fair should not be seen as a chance for military organisations to recruit students. She stated, ‘the presence of firearms and military personnel … has the potential to detrimentally affect students’ mental welfare.’

Despite being voted through, the motion to ban firearms from CUSU events has not been welcomed by everybody. The proposed motion was labelled by representatives from the Cambridge University Officer Training Corps as ‘unconstitutional and unfair’, and some have even accused the CUCU of ‘belligerence.’

Some Cambridge University students have also addressed the matter on an anonymous confession platform on Facebook called ‘Camfess’. One post states: ‘thanks go to the welfare officer for making us the laughing stock of the press. Cheers.’

While some follow-up comments below the post defended Swain and criticised the press for their coverage, others supported the idea that students might want to find out about these military societies at student union events. One commenter also suggested that just because the officer was receiving online abuse, it did not mean that people should stop voicing their opinion if they believed she had made a mistake.