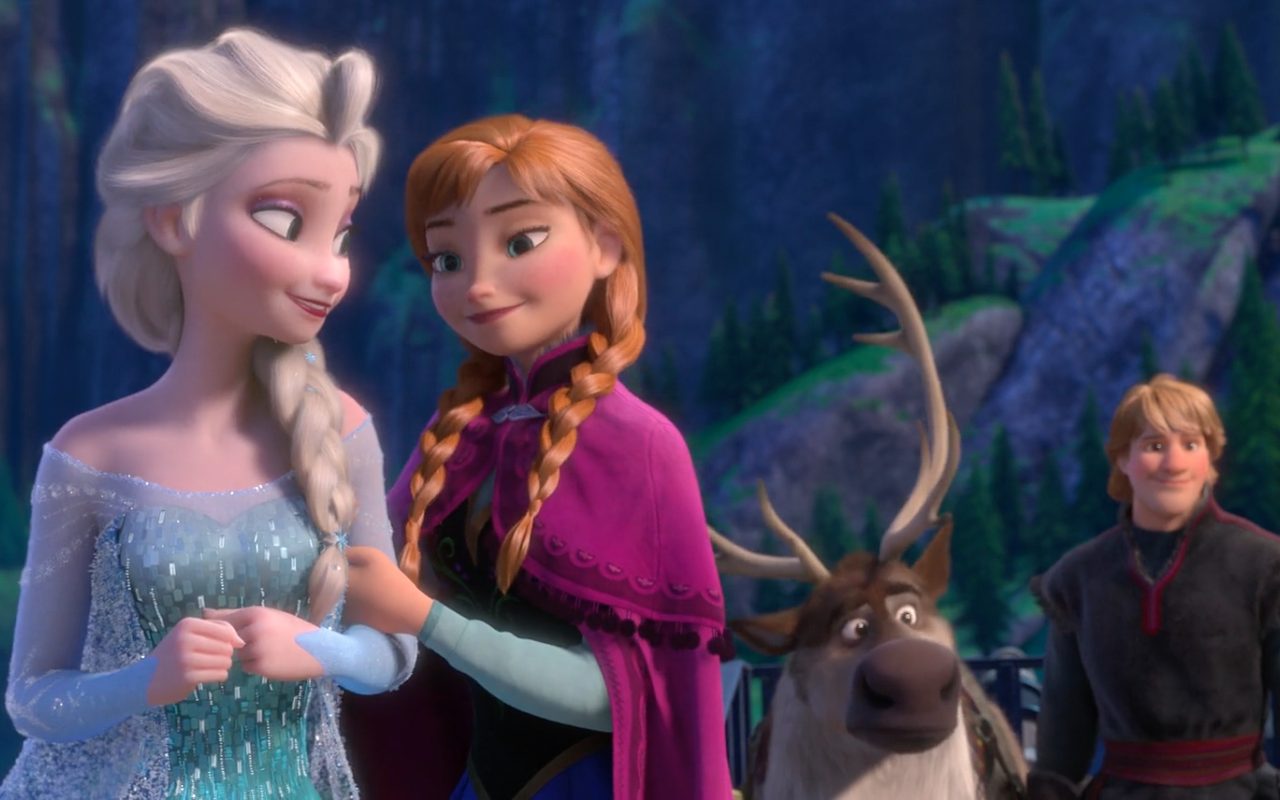 In Defence of Rewrites

Big-screen rewrites have garnered a bad rep in the public eye, but Gaming Editor Alex Green finds that there has always been a place for them in Hollywood

Written by Alex Green
A chemistry student, film fanatic and gamer. I tick all the geek boxes. Also loves a good waffle, whether it's the food or rambling about whatever.
Published at 12:30 on 9 May 2020
Images by Walt Disney Studios via BagoGames

At the time of writing, the UK is currently under lockdown due to the COVID-19 pandemic and Disney+ has also just launched in the UK. Because of this, parents everywhere are probably sitting through the fifth viewing of Disney’s Frozen in as many days, as well as the sequel. Whilst there is room for pity or a roll of the eyes, there’s no room for surprise. Frozen arguably represents Disney’s biggest cultural impact since The Lion King in terms of its commercial viability and the obsession with its musical numbers, in particular that one where Elsa builds a castle and lets go of something.

Regardless of your opinion (for the record, I do think it’s pretty good), it is a massive film in our culture, which makes it all the most interesting when we see how much pre-production had to wrestle with to get it on the screen – and this is ignoring all the endless hours animating hair, constructing Arendelle and its surrounding areas and putting together the film’s score and soundtrack. Just in the writing process, Frozen is so intriguing.

The film finds itself based on the Hans Christian Andersen novel The Snow Queen, which Disney had spent time trying to adapt in various forms such as shorts and biopics since the 1940’s. In the novel, the protagonist Gerda must save her friend Kai after he is deceived by the eponymous Snow Queen, meeting a crow along the way and a reindeer called Bae. Already from this short synopsis, there’s a huge difference, namely in the vastly different key characters. When the film was announced in 2011, the script called for the Snow Queen to remain the antagonistic figure at the centre of the story, but as producer Peter Del Vecho explained: “…it was very hard to relate to her, to understand her and why she was doing what she was doing”. At that point in production, Del Vecho and director Chris Buck had a problem on their hands. They had their Snow Queen who they had named Elsa, they had the protagonist Gerda, who had been renamed Anna in this version, and they even had Kristoff in play, who was going to be the equivalent of Kai from the novel, yet they had no central hooks to hang emotional weight on. There were merely ideas for characters. Yet this changed with a rewrite – an incredibly simple one: what if Elsa and Anna were sisters?

For Del Vecho, Buck and new screenwriter Jennifer Lee, this simple idea gave the story new legs, gave the two characters a connection and emotional core. From there, the story blossomed further because of that song. When ‘Let It Go’ was recorded and written by the songwriters Robert Lopez and Kristen Anderson-Lopez from a sympathetic angle, it forced the writers to shift tact. Suddenly, the villainous Snow Queen who ruled in her castle was now Elsa, a vulnerable young woman with powers that forced her own isolation. By art director Michael Giaimo’s own admission, this forced Lee to “rewrite the first act”. Further rewriting was done as late as June 2013 with that two years resulting in other changes that seem absurd when looking at the final film. Olaf initially served as a sidekick to the evil Snow Queen. Hans didn’t exist for a long time and then had to be rewritten to accommodate his own twist as the film’s antagonist. One of the key songs ‘For The First Time in Forever’ wasn’t even written until June 2013.

The point of this is simple. One of the most culturally important films of the 2010’s is constructed and forged in rewrites, its key thematic beats of sisterhood and familial love being a rewrite. Large parts are born of taking original scripts and ideas and playing with them. Of course, this isn’t entirely surprising. After all, rewriting is at the core of most writing processes in film making. Yet nowadays, most of the time it seems the subjects of rewrites only appear in the context of headlines of a troubled production. Like how Joss Whedon came in for rewrites on DC’s Justice League, or when Phoebe Waller-Bridge was added to spice up the script for Daniel Craig’s final Bond film No Time To Die. So let us set the record straight: rewrites are not inherently bad.

The world through the proliferation of online media and access has meant we have more and more information on the film making process and yet the idea that rewriting spells automatic disaster persists. However, the film industry is predicated on the idea of taking the scripts and rearranging them. Take The Black List, which has been established since 2005 and creates a yearly list of the most liked screenplays that haven’t been picked up. On the 2009 black list sitting amongst some great screenplays like The Social Network and Prisoners would be a screenplay mentioned by 13 executives and written by Emily Halpern and Sarah Haskins called Book Smart. The synopsis reads: ‘Two overachieving high school seniors realise the only thing they haven’t accomplished is having boyfriends, and each resolves to find one by prom.’

Despite the promise, the script would sit on the shelf until 2014 when Susanna Fogel, fresh off her directorial debut with the 2014 rom-com Life Partners, decided to tweak the screenplay, making two key changes. Firstly, one of the leading characters would be rewritten as a lesbian and secondly, the plot was revised to simply the two leads go to a prom as opposed to seek boyfriends. From there, Annapurna Pictures would purchase the screenplay, Olivia Wilde would direct, and the film would morph into her fantastic directorial debut in 2019’s Booksmart. Regardless, the film would undergo more rewrites when writer of Netflix’s Set It Up Katie Silberman became attached to the project and pitched the idea of two characters who realised how they didn’t get the authentic high school experience. Similarly to Disney’s smash hit, Booksmart has revisions at its core.

It doesn’t even come down to just large-scale changes. Even the smallest rewrites and decisions have given us great movie moments. Take Rogue One: A Star Wars Story, which itself is a flawed film that has a great finale and one of the best Darth Vader scenes in Star Wars history in which Darth Vader appears at the very end on the Rebel ship and annihilates all the rebel scum. Truly excellent. Yet it was only thought up and shot with three to four months left before the film’s release, and even in an earlier version of the script, the protagonist Jyn Erso actually escapes with her life as opposed to the final version in which all the heroes face a grizzly but defiant end to get the plans for the Death Star.

Of course, are rewrites and reshoots ideal? No of course not, particularly at the last minute. Yet as Frozen taught us, tearing up the script can work out massively in the end. As Booksmart shows, revisions and reconsiderations can improve the thematic core of the film and update the screenplay for modern sensibilities. Even Rogue One demonstrates how rewrites can result in solving some problems, even if it can’t save all the issues.

So when the world gets back in business, when film productions start up again and you see a headline in which rewrites to a script are required, take a step back and let it go. If Frozen can become a cultural phenomenon, maybe another rewritten script can do the very same thing.

Need some more thinkpieces to get you through life in lockdown? Check out these other articles on Redbrick Film: