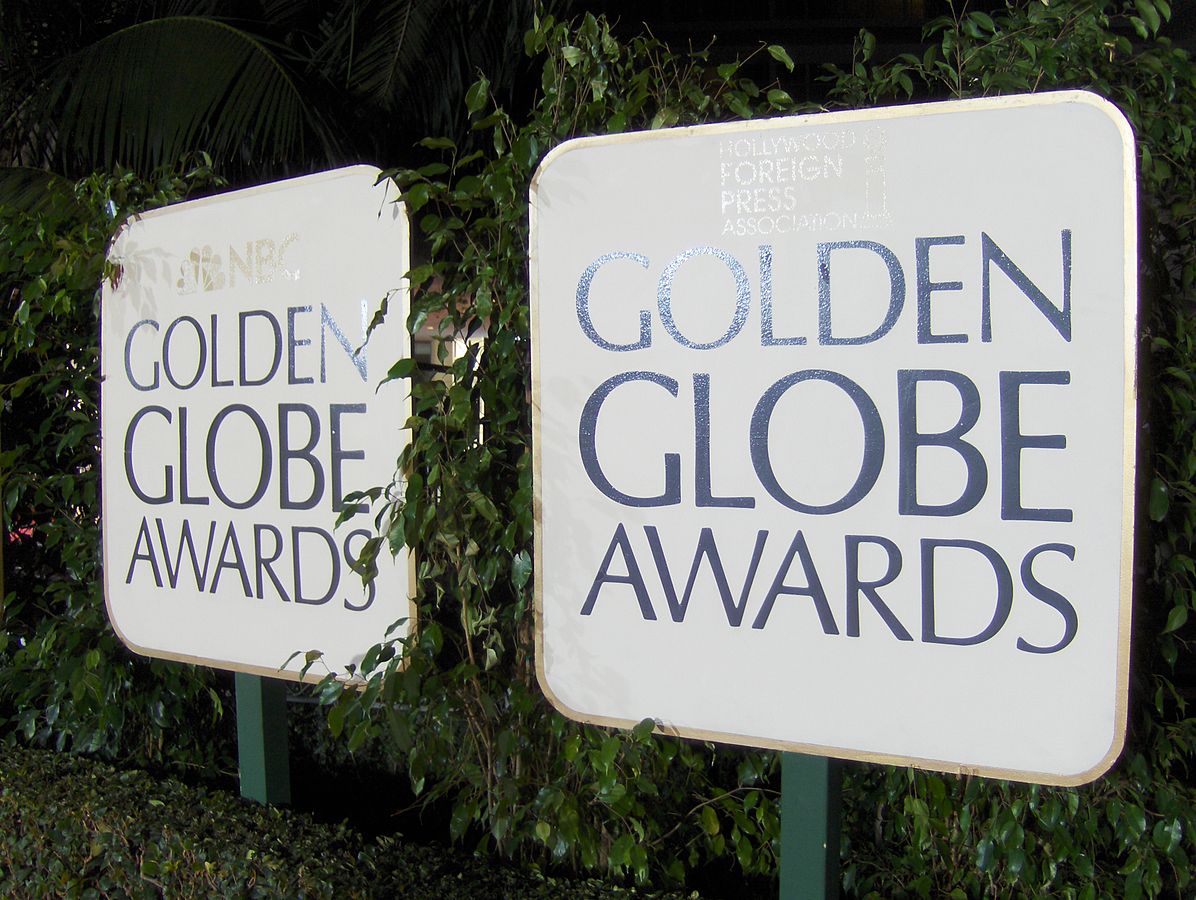 With the 77th Golden Globes right around the corner, Film Critic Sam Denyer dives into this year’s controversial nominations

The Golden Globes are an idiosyncratic start to awards season, voted for by 90 journalists of the Hollywood Foreign Press Association who do not overlap with the Academy in any capacity. Their attraction to star-driven movies and desire to reward what they perceive as lesser-known efforts mean that their opinions should be taken with a pinch of salt. We love to over-analyse them anyway.


Their decision to split the Best Film categories into Drama and Musical or Comedy also allows for some less assured picks. So while Joker, Marriage Story and The Irishman might feel confident about their Oscar chances, you should not expect Rocketman or The Two Popes to get Best Picture nominations this January just because the Globes took a shine to them.
Best Actor is an incredibly strong category after several years of weak line-ups. The five men nominated for their lead performances in a drama, Adam Driver in Marriage Story, Joaquin Phoenix in Joker, Antonio Banderas in Pain and Glory, Jonathan Pryce in The Two Popes and Christian Bale in Ford v Ferrari (Le Mans ’66 over here in the UK) could very well be the ones to receive Oscar recognition come January 13th, although the latter two may face competition if Leonardo DiCaprio or Eddie Murphy’s kinetic turns in Once Upon a Time… in Hollywood and Dolemite is My Name respectively receive love from the Globes and critics groups. Even more formidable, perhaps, is Robert De Niro’s turn in The Irishman, a meticulous piece of work that caters much more to the Academy’s tastes than the Globes’. Outside of drama, the musical/comedy category rewards Daniel Craig for his delightful detective Benoit Blanc in Knives Out and proves that voters have not forgotten Rocketman by recognising Taron Egerton for his work as Elton John. Neither is likely to get a look in at the Oscars, but highlighting this work regardless is part of the Globes’ charm.
Best Actress, as usual, is a formidable field. While the HFPA are still offering token nominations to stars that they would like to see attend their award ceremony (how many of them really saw Cate Blanchett in Where’d You Go, Bernadette?), Scarlett Johansson in Marriage Story, Saorise Ronan in Little Women, Renée Zellweger in Judy and Awkwafina in The Farewell seem like safe Oscar bets that the HFPA has already thrown its weight behind. The narrative is certainly behind Zellweger in a barnstormer of a comeback performance as Judy Garland, and the Globes do love to set a trend. The last spot is slightly less certain, although it is more likely to be Cynthia Erivo’s performance as Harriet Tubman instead of any of the comedy/musical performances nominated here. Regardless, it is wonderful to see the likes of Beanie Feldstein nominated for her star-making performance in Booksmart.
The supporting actor categories are littered with stars. Supporting actress is a head-to-head between Laura Dern in Marriage Story and Jennifer Lopez in Hustlers; both steal any scene they’re in but Lopez’s is ultimately the meatier role and who knows if they will get the chance to reward her acting again. Plus, the HFPA would probably relish the chance to lavish praise on such a star.
All five of the supporting actor nominees are former Oscar winners; Joe Pesci’s work in The Irishman is marvellously subtle and perhaps the critics’ favourite, but Brad Pitt’s disarmingly hysterical performance in Once Upon a Time… in Hollywood has Golden Globes written all over it and neither the HFPA nor the Academy have awarded him for his acting before. If you believe in the power of awards narratives, then this is his year.
The elephant in the room is the lack of representation of female directors and screenwriters in the major categories. Women were completely shut out of the Best Film, Director and Screenplay categories; Lulu Wang’s The Farewell and Céline Sciamma’s Portrait of a Lady on Fire received nominations in the less-prestigious Best Foreign Film category but, even then are likely to be edged out by Bong Joon-Ho’s acclaimed Parasite. Both are worthy of greater recognition, but the Globes preferred the more bombastic but critically divisive Joker and 1917. Even English-language films, such as Greta Gerwig’s much-praised Little Women, went unrecognised outside of the acting categories. It is difficult to tell if this will be the beginning of the end of these films’ Oscar hopes or if this is just the Globes adhering to their typical tastes. Future ceremonies, such as that of the Screen Actors Guild, are likely to look upon these lower-key films more favourably, but female-driven films have traditionally faced much greater challenges than those made by their male counterparts. Men and women have made equally extraordinary films this year, as in several years past, but their institutional recognition is consistently imbalanced. Such, of course, does not truly speak to the merit of their work, but events like the Golden Globes are platforms to launch stories which otherwise might not be seen. Failing to sufficiently recognise art made by women is just another barrier to their ability to find success while maintaining their creativity.